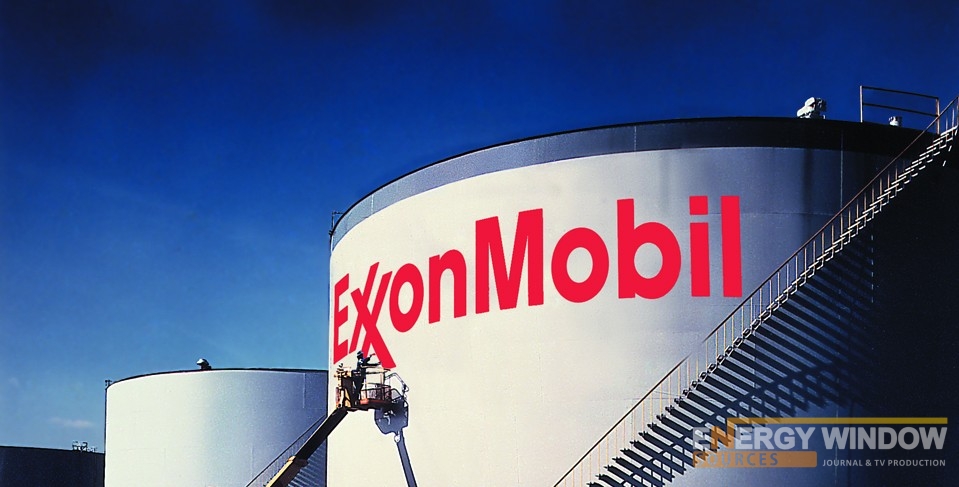 No fewer than 16 major oil and natural gas projects to increase Exxon Mobil’s daily production capacity to 4.3 million barrels of oil equivalent by 2017 have been initiated and are expected to run for three years to materialize this dream, Rex W. Tillerson, chairman and chief executive officer, said.

He was also reported to have said as follows at the New York Stock Exchange recently: “Our long-term capital allocation approach has not changed. We remain committed to our investment discipline and maintaining a reliable and growing dividend. Our integrated model along with our unmatched financial flexibility enables us to execute our business strategy and create shareholder value through the commodity price cycle.”

ExxonMobil expects to increase, this year, production volumes 2 percent to 4.1 million barrels daily of oil-equivalent, to be driven by 7 percent liquids growth. The volume increase will be supported by the ramp up of several projects completed in 2014 and the expected startup of seven new major developments this year, including Hadrian South in the Gulf of Mexico, expansion of the Kearl project in Canada, Banyu Urip in Indonesia and deepwater expansion projects at Erha in Nigeria and Kizomba in Angola.

In 2016 and 2017, production ramp up is expected from several projects including Gorgon Jansz in Australia, Hebron in Eastern Canada and expansions of Upper Zakum in United Arab Emirates and Odoptu in Far East Russia.

“ExxonMobil has a deep and diverse portfolio of opportunities around the world and a total resource base of more than 92 billion barrels of oil-equivalent. And we have unparalleled flexibility to select and invest in only the most attractive development projects”, Tillerson said.

ExxonMobil anticipates capital spending of about $34 billion this year – 12 percent less than in 2014 – as it continues to bring major projects online. Annual capital and exploration expenditures are expected to average less than $34 billion in 2016 and 2017.

“We are capturing savings in raw materials, service, and construction costs. And the lower capital outlook reflects actions we are taking to improve our set of opportunities while enhancing specific terms and conditions and optimizing development plans”, Tillerson said.

Approximately 75 percent of ExxonMobil’s refining operations are integrated with chemical and lubricant manufacturing, resulting in economies of scale and greater flexibility to produce higher-value products, including diesel, jet fuel, lubes, and chemicals based on market conditions, Tillerson said.