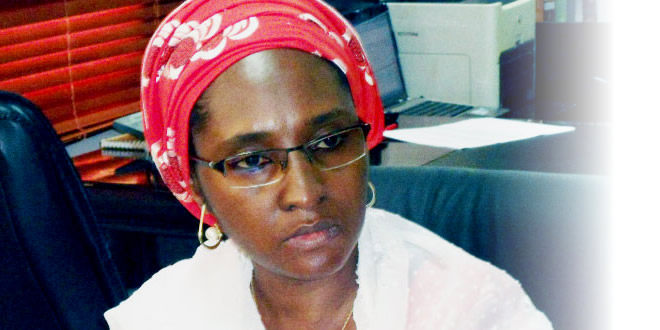 The Nigerian Extractive Industries Transparency Initiative has said that the Nigerian National Petroleum Corporation, sell about 35 per cent (155,750bpd) Out of the 445,000 barrels of crude oil allocated daily to meet its own needs

According to NEITI, crude oil allocation to the NNPC should be reduced since the country’s refineries are performing far below expectation

The agency’s out-going Executive Secretary, who is a minister-designate of the Federal Government, Mrs. Zainab Ahmed, disclosed this during the handing-over event at the organisation’s headquarters in Abuja on Tuesday.

Crude oil price on Tuesday, according to the Central Bank of Nigeria, was $48.61 per barrel. If the NNPC exports about 155,750bpd (35 per cent) of its crude allocation for its own account, it means that the corporation may be spending about $7.56m or N1.5bn daily to meet its private needs.

But the refineries, over time, have been operating far below their refining capacities. May be there is a little improvement now, but it is very far below their total capacities; it is not yet up to 20 per cent.

“And the national oil company ends up going into swap agreements, oil processing agreements, using our crude oil and sending it to refineries outside our country so that the refined products come to Nigeria. My advice is that we should reduce the amount of crude oil that we allocate to the NNPC. Because when the crude oil is allocated, 20, 28 or even 30 per cent is refined and about 30 to 35 per cent of it is exported for NNPC’s own account.

“So, if we reduce what we allocate to the NNPC based on its refining capacity, you will encourage more capacity development for the refineries themselves. In the past, the revenue from the sale of domestic crude oil served as the major means of financing the NNPC’s operations. So, if we reduce that, the NNPC will have to look for some other ways to finance its operations and therefore it will be forced to become more efficient.”

Ahmed stated that Nigeria also needed to vigorously review and examine the management of fuel subsidy, stressing that it was open knowledge that the scheme had been fraught with corruption and was simply a drain on the economy.

Although she admitted that subsidy on petrol was a kind of service, which the country should provide tothe citizens, Ahmed was quick to state that the scheme had not served the interest of the majority of Nigerians.