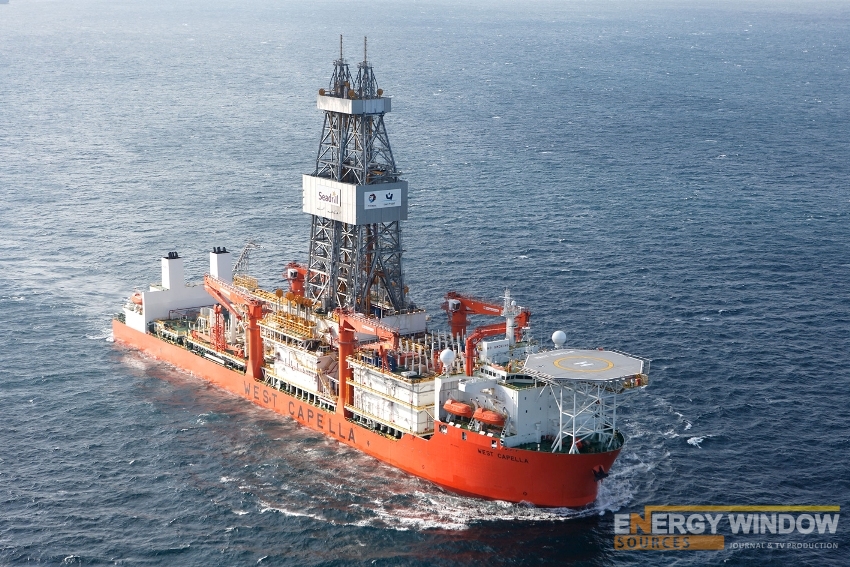 Electromagnetic Geoservices ASA (EMGS), a Norwegian provider of offshore survey services to the oil and gas industry, has signed a letter of award with a repeat customer in India.

According to geophysical services company, the contract is worth approximately $15.3 million.

The survey, which is located off the eastern coast of India, is expected to start in early January 2016 by the vessel BOA Thalassa.

The company says that the acquisition phase is estimated to have a duration of approximately 2 months.