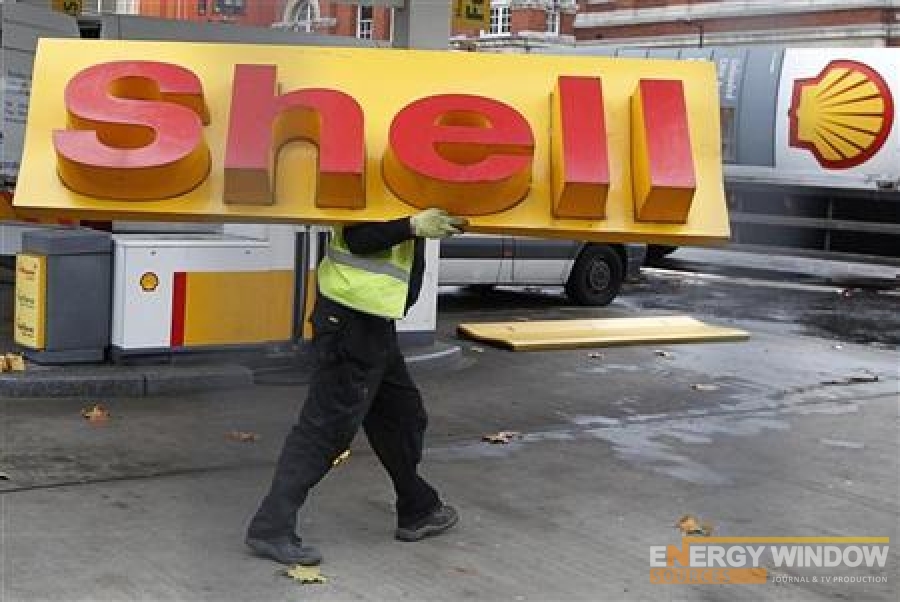 Shell has announced the start-up of production from the Bonga Phase 3 project, offshore Nigeria.

Bonga Phase 3 is an expansion of the Bonga Main development, with peak production expected to be some 50,000 barrels of oil equivalent, Shell said in a press release issued on Monday.

This will be transported through existing pipelines to the Bonga floating production storage and offloading (FPSO) facility, which has the capacity to produce more than 200,000 barrels of oil and 150 million standard cubic feet of gas a day, the company added.

The Bonga field, which began producing oil and gas in 2005, was Nigeria’s first deep-water development in depths of more than 1,000 metres. Bonga has produced over 600 million barrels of oil to date.

The Bonga project is operated by Shell Nigeria Exploration and Production Company Ltd (SNEPCo) as contractor under a production sharing contract with the Nigerian National Petroleum Company, which holds the lease for OML 118, in which the Bonga field is located. SNEPCo holds a 55% contractor interest in OML 118. The other co-venturers are Esso Exploration & Production Nigeria Ltd (20%), Total E&P Nigeria Ltd (12.5%) and Nigerian Agip Exploration Ltd (12.5%).