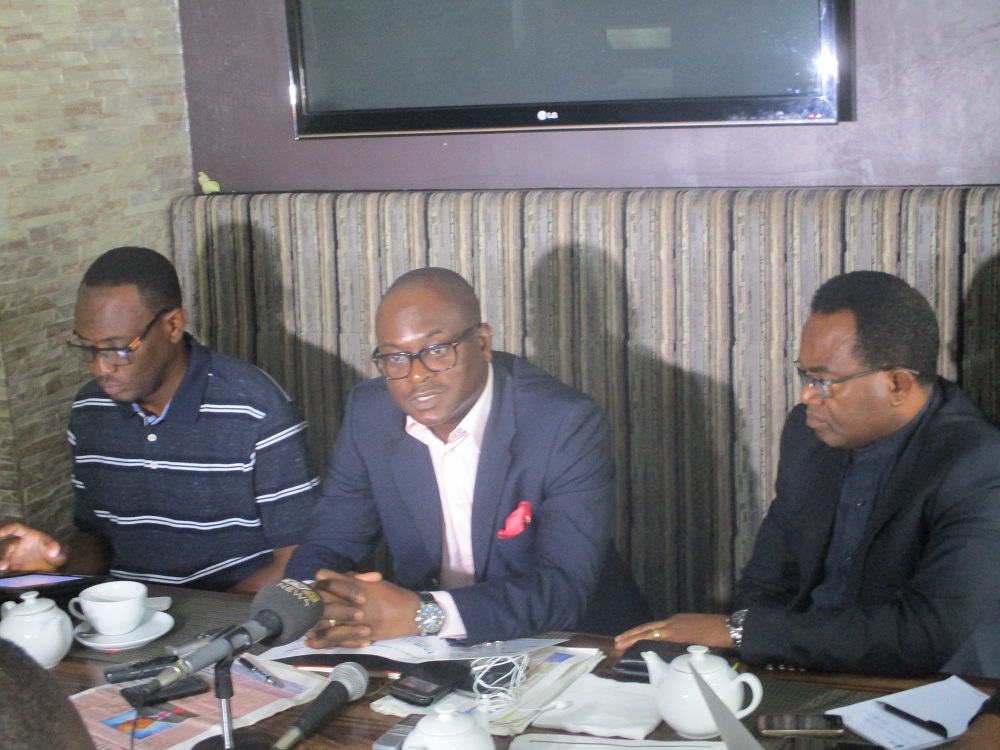 President of the association, Mr. Dayo Adesina who gave this data during a press conference to herald the 5 th annual conference of NLPGA in Lagos, maintained that the association would rally government officials and stakeholders in the LPG industry for the conference aimed at finding solutions to the gas flaring, firewood and kerosene burning and other causes of air pollution through the promotion of the use of LPG.

The Conference themed: “The future is now” would, according to Adesina, focus on embracing LPG as the answer to energy poverty, environmental degradation amongst many other issues affecting Nigeria.

Gas flaring activities in Nigeria has contributed to the loss of possible earnings of over $2.5 billion per annum he said, adding that stakeholders including producers, bulk Breakers, bottling plants, primary and secondary depots, transporters, consultants, traders, public institutions, relevant ministries, government agencies, professionals and the consumers will be in Lagos, Nigeria.

He added: “We also need to highlight safety concerns regarding illegal and unlicensed operators in the sector; high tariffs and duties on imported cylinders and LPG equipments; the urgent need for required funding at favourable interest rates for players in the sector; new training programmes for members in various aspects of the Value Chain.

Others include the need to step up of awareness campaigns by the government to the public on the benefits of using LPG as the cooking fuel of choice to replace the unclean Firewood and Kerosene.”

Corroborating his view, deputy President of the NLPGA, Mr. Nuhu Yakubu stated that the conference was an opportunity for stakeholders to come together and proffer solutions to issues affecting the growth of the sector.

Since its inauguration in 2011, the conference has focused on bringing fresh ideas to the key issues affecting our industry.

The availability of energy and power is very crucial to the growth of Nigeria’s economy and LPG is the key to this. Its availability and features make it the energy of choice for the future.

He urged the government to focus on embracing LPG as the answer to energy poverty, environmental degradation amongst many other issues affecting Nigeria.

The promotion of LPG wide usage in Nigeria over the years is yet to be actualized due to the persistent issues facing the industry.

Some of the factors affecting Liquefied Petroleum Gas (LPG) growth in Nigeria over the years, according to Yakubu include; “the insufficient number of coastal terminals and few LPG inland storage facilities across Nigeria; the inefficient distribution system due to concentration of LPG logistics on road tankers (bob tails and bridgers); High first costs associated with acquisition of cylinders and LPG stoves by consumers; Subsidy on Kerosene by Federal Government; Excessive import duties and VAT on LPG as equipments.

“According to the World Health Organization (WHO), Indoor Air Pollution (IAP) created by burning dirty fuels like wood and coal kills more people each year than AIDS and malaria combined. WHO puts the figure at 3.5 million deaths each year. In addition, it was discovered that kerosene stove produces substantial GreenHouse Gas (GHG) emission per unit of energy delivered due to incomplete combustion products and here in Nigeria, it is now a fact that 50% – 70% of nineteen northern states have desertification problems,” Yakubu said.

“All these issues indicated occurred as the consequences of using either kerosene or wood (tree felling) for domestic cooking purposes. The following facts stated must be collectively addressed in order to promote wide usage of LPG which would positively affect the social, economic and environmental activities in Nigeria,” he added.

Another executive member of NLPGA, engineer Baylon Duru added that the on-going gas flaring activities in Nigeria has contributed to the loss of possible earnings of over $2.5 billion per annum.

This trend, he maintained, has also added to the loss of over 351, 000 Hectares of land annually in Northern Nigeria as a result of desert encroachment. It has been estimated that a loss of 81% of Nigeria’s primary forests have occurred in the last 15 years as a result of uncontrolled subsistence agriculture and collection of firewood.

The rising insecurity due to un-employed youth restiveness in the north eastern parts of Nigeria has also been attributed to loss of farm lands arising from desertification. Others are that Kerosene, Firewood and Charcoal still makeup 89% of the energy mix in Nigeria, which hinders the growth of LPG in Nigeria and also significantly contributes to air pollution; and Inadequate road and transport Network facilities.