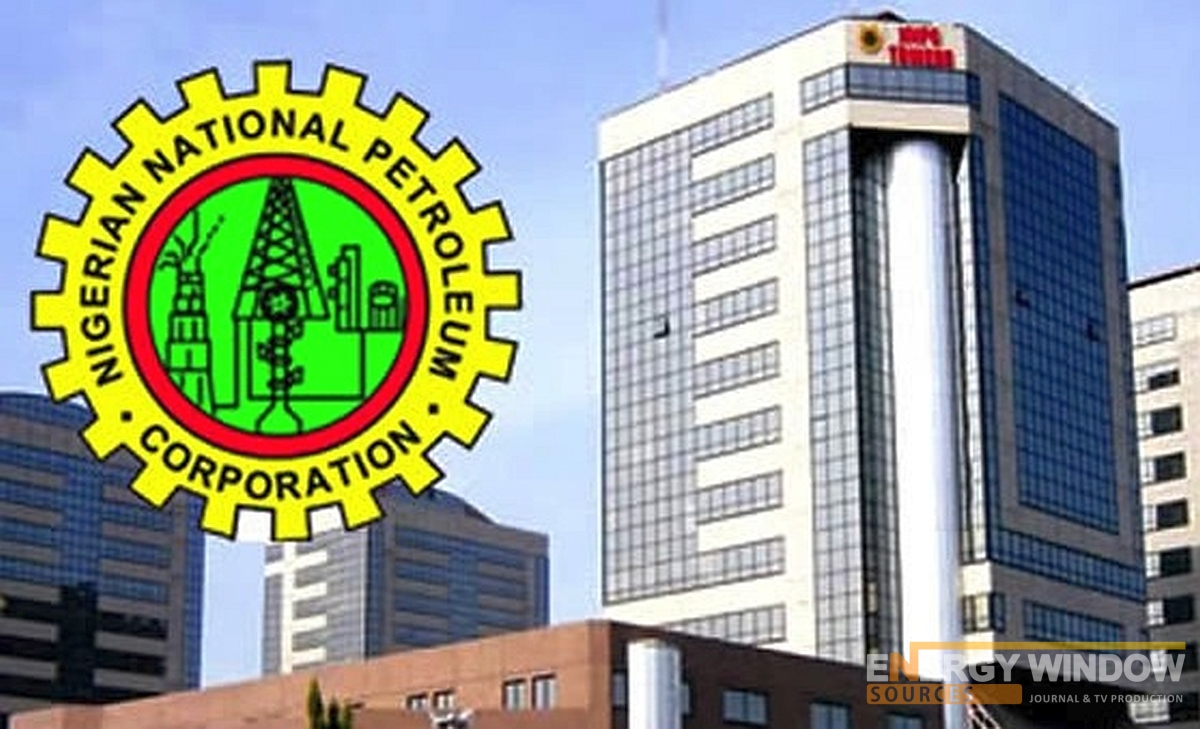 Petroleum product imports from offshore processing arrangements (OPA) by the Nigerian National Petroleum Corporation (NNPC) rose 12 per cent month on month to 852.1 million litres in October from 763.90million litres in September following the closure of the refineries.

Oil marketers had stopped importing petrol because of unpaid billions in subsidy claims, making the NNPC the sole importer of the product. This was further compounded by the fact that “Total crude processed by the refineries in October was zero,” as indicated in the NNPC report.

The NNPC, in its monthly financial and operations report for October 2015, said that while 645.6m litres of premium motor spirit (PMS), also known as petrol, was imported, 206.4m litres of dual purpose kerosene (DPK) was shipped in October through the OPA. PMS receipt in the prior month (September) was 567.6m litres, while DPK was 196.2m litres.