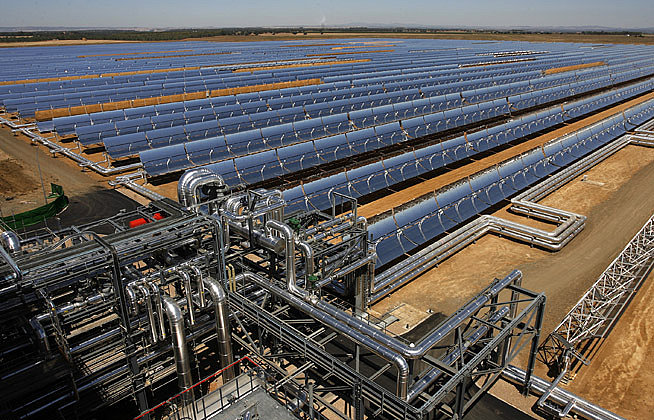 APR Energy signed an extension agreement in Angola to prolong its power generation contract for the next six months.

The extension is aimed at providing 40 MW of power at the Rocha Pinto site near Luanda.