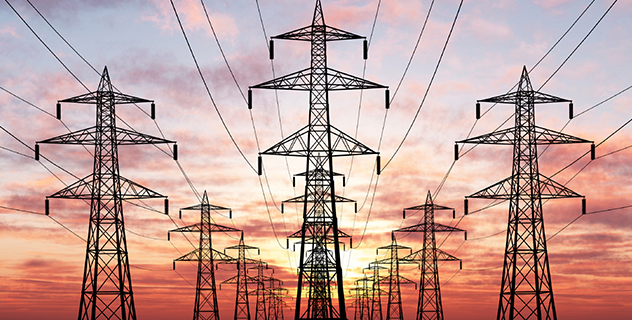 Nigerian Electricity Regulatory Commission (NERC) has issued licences to eight companies to generate 1,648.25mw and also a licence to a distribution company to distribute power.

It named licencees as Ossiomo Offistes and Utilities Power and Infrastructure, based in Edo, which would engage in electricity distribution and in embedded generation.

It added that Ossiomo Distribution Company would generate 55mw of gas power through embedded generation.

Other companies are Cummins Power Generation, Nigeria Limited, in Ikeja with capacity for 3.5mw, off- grid, and Lafarge Africa Plc for on-grid, gas-fired generation of 260mw in Ewekoro, Ogun.

It added that Middle Band Solar One Limited in Kogi was given on-grid licence to produce 100mw, while Sinosun Investment Limited, in Kastina, received on-grid, solar power generation licence for 100mw.