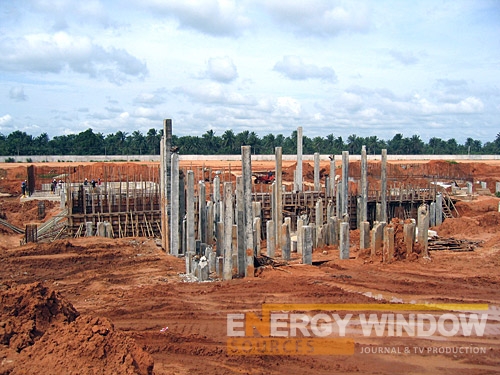 The country’s Egyptian Electricity Holding Company signed a loan contract with a consortium of 10 Egyptian banks worth $1.2 billion.

With this partial financing for three new power plants in Egypt is been secured.  The power plants will be built by Siemens.

The $8b deal which will be built by Siemens has Siemens constructing build natural-gas and wind-powered plants, which giver the country’s power grid a big boost.

Electricity Minister, Mohamed Shaker has stated that the goal is to raise electricity capacity to 49,000 MW before 2020, up from current 32,000 MW, according to the Egypt Independent.