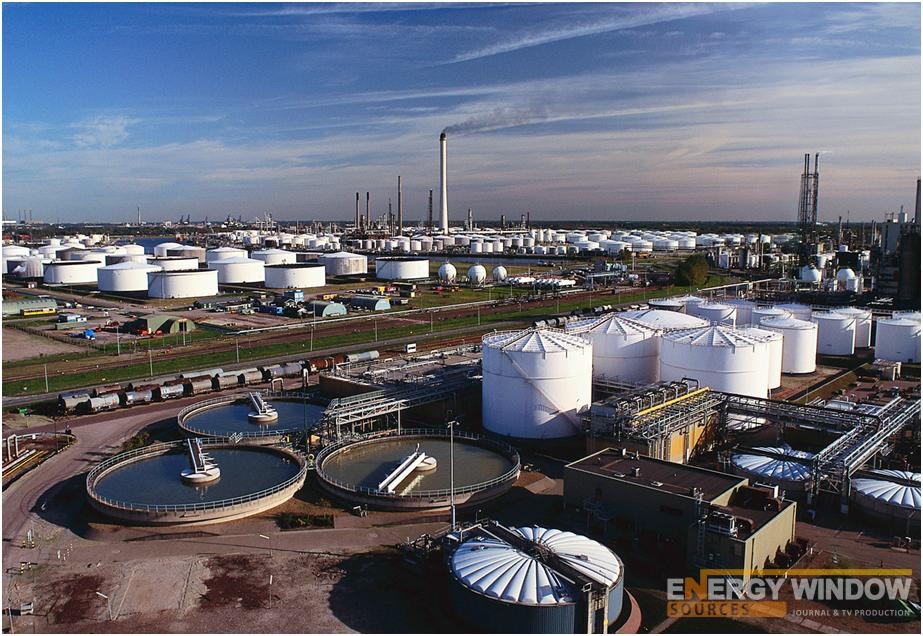 Oil prices edged up on Wednesday after an unexpected fall in U.S. crude inventories but remained not far above 11-year lows as supplies remain abundant and as OPEC lowered the demand outlook for its exports.

The Organization for Petroleum Exporting Countries (OPEC) in a report on Wednesday forecast that demand for its crude would be lower in 2020 than in 2016 as rival producers prove more resilient than expected in a low oil price environment.

It forecast 2020 demand for OPEC crude at 30.7 million barrels per day (bpd) versus 30.9 million bpd in 2016 and about 1 million bpd less than it is currently producing.

In a sign of growing competition for market share among OPEC members in Asia, Iraq signed a $1.4 billion deal to supply 160,000 bpd to Indian refiners Reliance and Indian Oil Corp .

Iran is expected to add 500,000 bpd of crude exports next year and Iranian officials have already met with Indian refiners seeking proposals on how to make their crude more competitive.

On Wednesday, Brent traded as low as $36.28 a barrel, flipping WTI from a long-standing discount into a slight premium over the international benchmark for the first time since a short period in November 2014.

“The move with WTI trading above Brent is not fundamentally justified. It is overdone and you are likely to see some correction in that when markets return to some kind of normality in terms of volumes,” said Virendra Chauhan, analyst at oil consultancy Energy Aspects.

Official inventory data will be published on Wednesday.

Since 2010, U.S. petroleum imports have fallen from a peak of almost 14 million barrels per day (bpd) to around 9 million bpd, government data shows.

But as shale output dips and the government eases restrictions on crude exports, the U.S. market could tighten while global supplies swell on sustained high output from Russia and the Organization of the Petroleum Exporting Countries (OPEC).

Although no immediate large-scale exports are expected, some U.S. oil will likely flow from the United States into the global market next year.