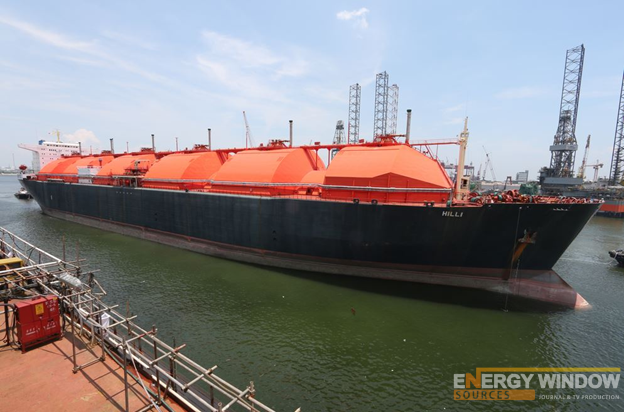 In THE NEWS – With the bad oil market weather which has defiled all predictions, and the skepticism surrounding embarking on any FLNG project successfully, five parties were reported to have already committed resources towards FLNG project off the coast of Kribi, Cameroon.

Golar will own and operate the FLNG terminal, using its Hilli FLNG vessel which is undergoing conversion at the Keppel Shipyard in Singapore. First LNG deliveries from the terminal are due to start during the second half of 2017.

Gazprom Marketing & Trading Singapore has been awarded the 1.2 MM metric tons/yr (1.32 MM tons/yr) LNG sales contract and will be the sole off-taker from the FLNG terminal.