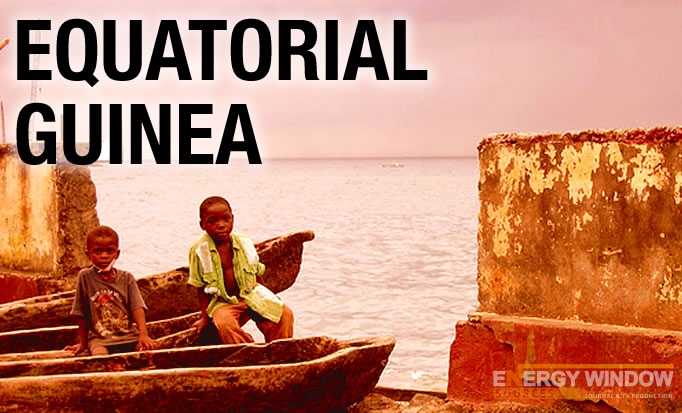 The Ministry of Mines, Industry and Energy of Equatorial Guinea will host a 1-day forum in New Delhi to welcome investors thereby promote investment opportunities in its energy, hydrocarbons and industrial sectors. It will take place on January 22, 2016 at The Leela Palace.

The forum will coincide with the India-Africa Hydrocarbons Conference, hosted by the Ministry of Petroleum and Natural Gas of India in New Delhi from January 20-22. It will feature presentations by top ministry officials, including H.E. Gabriel Mbaga Obiang Lima, the Minister of Mines, Industry and Energy. The ministry will present its policy and regulatory framework and the prime investment prospects in the oil and gas and industrial sectors. Some of the key opportunities on showcase will be offshore hydrocarbon exploration, mining, petrochemicals the Industrial City of Mbini and the Bioko Oil Terminal.

Equatorial Guinea has made great strides to expand trade relations with Asian economies, which are major importers of African oil and gas. Last April, H.E. President Obiang Nguema Mbasogo led a state visit to China that resulted in significant trade and cooperation agreements, including a $2-billion deal for infrastructure funding from the Industrial and Commercial Bank of China. In the industrial city of Dalian, the Equatorial Guinea Government hosted a trade and forum to promote multiple sectors of its economy. A resounding success, the forum finished with the signing of 6 memoranda of understanding for energy and industry projects between Equatorial Guinea and Chinese companies.

India is the world’s third largest consumer of oil, relying mostly on imports to fuel its economy. Its imports of Equatorial Guinea crude oil and gas totaled $385 million in 2013. As the third largest oil and gas producer in Sub-Saharan Africa and big projects on tap across the energy supply chain, Equatorial Guinea offers India a golden opportunity for new areas of cooperation.