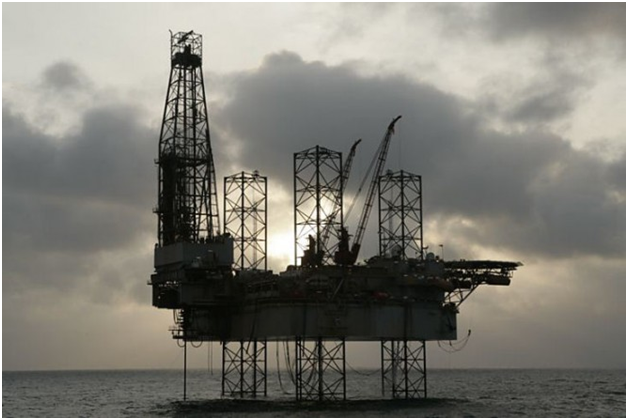 Rig count at the end of 2015 across regions of the world, according to Baker Hughes, had suffered further decline as oil prices worldwide continued its downward slide.

Worst hit was the US with reported number of rigs in offshore operation as at December 2014 at 59 rigs that eventually fell to 24 as at the end of 2015, which also meant a drop of about 59.3%.

With exception to North America, rigs dropped in the international market from 338 in December 2014, to 250 the same period in 2015, with Africa taking the hardest hit.