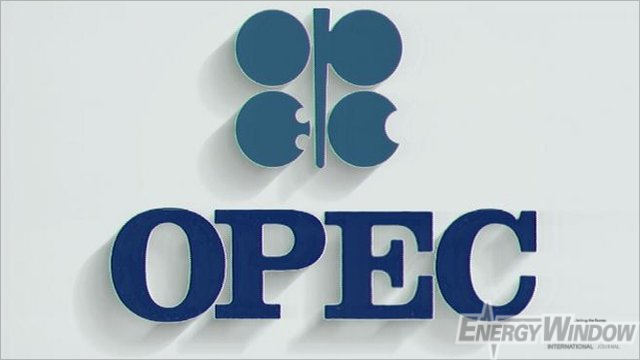 The Nigerian Government had nominated the former GMD preparatory to the cartel’s election in July when the incumbent Saudi’s Abdalla Salem el-Badri was expected to vacate office having spent more than the official time.

Barkindo’s election was imperative as well as critical to finding the best way out of the recurrent market uncertainties that have always threatened the cartel’s existence, as well as stabilize oil price which has dramatically gone down with negative impacts on the global economy.

“Barkindo is indeed the right choice for both Nigeria and the cartel. He has been there, and can therefore use his wealth of experience to move the oil market forward.  I think he is the best candidate at this turbulent time in the life of the cartel”, a university Don said.

“We presented Barkindo for the job because he has the required qualification and experience,” the Federal Government official said.

Barkindo had once served as the Acting Secretary-General of OPEC, and subsequently as the GMD, NNPC between 2009 and 2010.

Nigeria and Angola were two strong contestants for this office before Nigeria, as the first in the lineage of West Africa oil producers and has better experience forced Angola out of the contest.