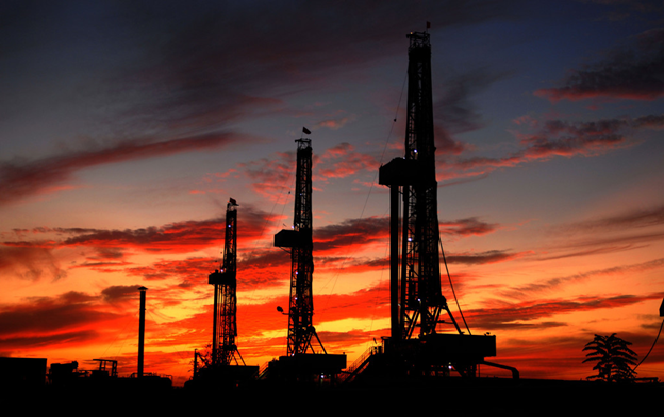 The Conference will highlight Africa’s upstream world, Independents from around the world who are already engaged in Africa, the expanding Africa-wide gas-LNG and energy game, emerging unconventional ventures in shale and diverse hydrocarbons, the fast-growing class of “Born in Africa” companies, Africa’s state oil firms and foreign national oil companies, leading exploration technologies, geoscience and technical ideas, local content policies and players, plus Young Professionals in Africa, with debate and discourse on Africa’s oil and gas future – these elements together now shaping Africa’s vast hydrocarbon game, and with the service and supply industry deploying state-of-art E&P technologies to build the future for the oil, gas, and energy industries from Cape-to-Cairo.

Since 1994, and for over two decades, our Africa Oil Week has been widely recognized for forging corporate and state relationships in Africa and beyond, as well as driving direct and foreign investment into and inside Africa’s multiple upstream landscapes.

As numerous top-level executives in the global industry have oft-noted, the Africa Oil Week and Africa Upstream Conference stands apart from all other events as the leading meeting in or on Africa, and sits at the top of the global oil-gas calendar, allowing delegates unrivalled opportunities:

You’re only inside Africa’s oil and gas game, if you’re at Africa Upstream 2016.