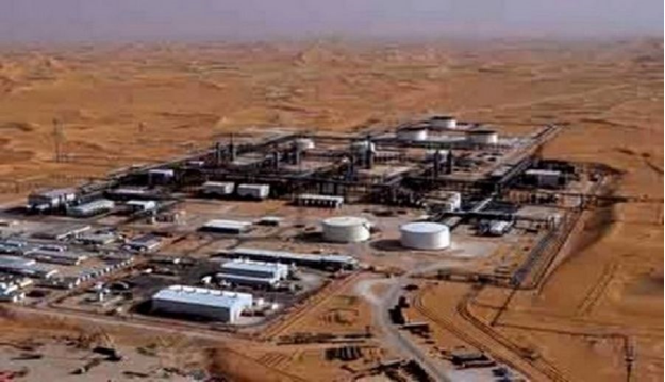 Algeria has continued to bask in the euphoria of dramatic crude oil production increase experienced in the past months at two of its major fields, the Hassi Messaoud and the Ourhoud.

Nouredine Bouterfa, minister of Mines and Energy was reported to have told reporters that Algeria’s goal was to increase production by 30% by 2020, adding that Algeria has decided to move ahead with a tender for exploration licenses, but would deal directly with international firms present in the country.

“We can’t wait two years because we need to boost our output,” Bouterfa was quoted.

The state-run oil firm, Sonatrach, is also looking to engage plans to drill 32 to 50 wells at Hassi Messaoud beginning this year.