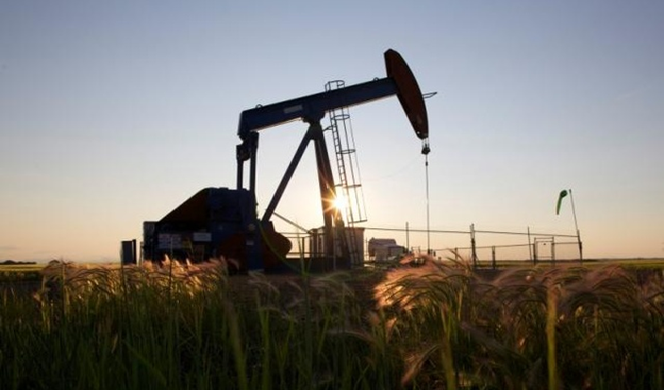 As the global oil prices continue to threaten stability of E&P activities of corporate oil and service companies, a versatile research group, Wood Mackenzie says the industry can still cope at an average oil price of US$50 per barrel but with a high level of frugality and disciplinary measures at all stages of operation.

The industry, according to the group’s recent analysis of corporate firms in the oil and gas sector showed a strong ‘survival’ reflex, measured by dramatically tighter cash flow management.

The group further stated that about fifty-six companies are likely to achieve cash flow neutrality at an average oil price of around US$50 a barrel Brent in 2016.

“This is some achievement given the majority needed over US$90 a barrel in 2014,” says Tom Ellacott, senior vice president at the research institute. “A growing list of companies” he says, “will even be free cash flow neutral below US$40 a barrel in 2016.”

While adding that deep cuts to capital investment have damaged growth prospects, Ellacott explains that the main lever reducing cash flow breakevens is the cuts capital investment the industry has continued to witness. About 56 companies the institute says have cut their 2016 exploration and production, E&P spend by 49% or US$230 billion relative to 2014 levels.

Wood’s research further revealed that the aggregate five-year compound annual growth rate, CAGR for production has fallen from 3.4% at peak in 2014 to only 1.4% in the 2nd quarter of 2016, with the US Independents being inflicted more because they have the worst-case cutbacks.

Four companies however are expected to grow at double-digit rates between 2015 and 2020, says Woods. Lundin Petroleum, a Swedish independent E&P company with a stake in Norway’s giant Johan Sverdrup oil development, Woods reveals, ranks a clear first with 31%. But at the other end of the spectrum, nearly 30 companies will be producing less in 2020 than in 2015, the institute said.

Mackenzie’s research further revealed that shareholder distributions for the 56 companies were cut by US$59 billion since the oil price debacle.

“Balance sheet management” says Ellacott, “is front of mind across the industry, with cost containment and capital discipline as still the strident messages emanating from all companies. But strategies will need to shift away from survival mode and look to the future.”

Ellacott maintains that the industry must move into the next phase to sustain the business and allow free cash flow generation that will ultimately breathe confidence back into the sector.

“Oil and gas companies’ investment strategies are now starting to adapt to the new price environment. Some have seized the moment with counter-cyclical moves that have repositioned portfolios lower down the cost curve,” says Ellacott.

Adding that smarter capital allocation and efforts to rework projects to reduce costs are also starting to pay off.  “But it is too early to call the start of the next investment cycle, despite some recent high profile project sanctions. Many next-generation projects still fall short of tougher economic screening criteria, particularly in deepwater.”