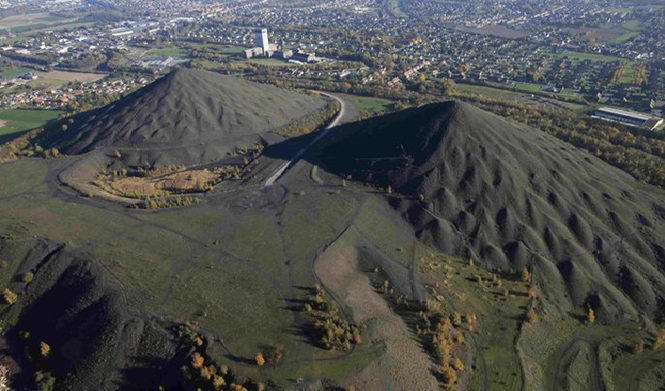 France may increase the operating costs for coal generators as new tax regime for coal takes effect from next year.

Ana-Maria Tolbaru was reported to have explained that this could result in the near-3nGW coal fleet being completely displaced, leaving the French system tight especially at peak times during winter.

“If gas was already running close to maximum capacity and EDF could not make more nuclear reactors available, France could become much more heavily reliant on imports during the winter months, with flows likely to increase from Switzerland, Italy and Spain.”