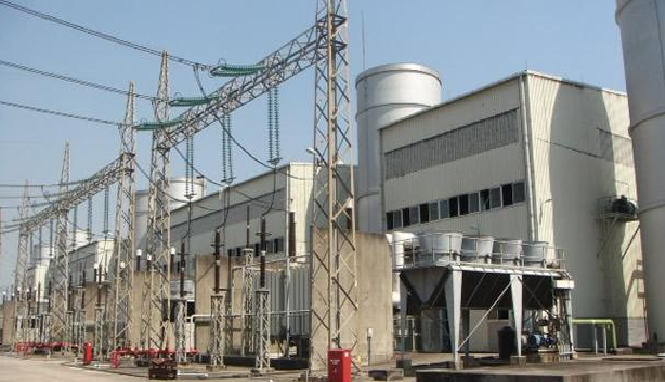 “Solar power in Nigeria has significant long-term potential, and we want to take part in the development of this new market. This investment is the culmination of an extensive review during which the Nova Scotia Power project stood out…”, CEO Scatec Solar Raymond Carlen was quoted as saying.

“We recognized the importance of partnering with a sponsor able to bring the project to financial close and with whom we share a long-term vision. We are proud of teaming up with Scatec Solar, who has demonstrated its unique ability to deliver similar projects in Africa”, President and CEO of CPCS, Arif Mohiuddin was also quoted.

Scatec Solar currently produces electricity from 404 MW of solar power plants worldwide and is a leading independent solar power producer in Africa with nearly half of this capacity located in the region.