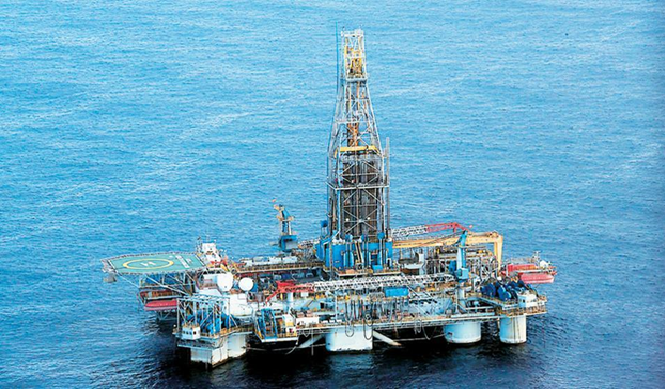 Ocean Energean Oil and Gas, a Cypriots firm will buy a 100% interest in the Tanin and Karish fields of the Mediterranean Sea, offshore Israel, for US$148.5 million.

Avner Oil Exploration and Delek Drilling, both of which part of Delek Consortium have agreed to sell their 26.4705% shares each in the I/16 Tanin and I/17 Karish leases offshore Israel to Ocean Energean Oil – a subsidiary of Cypriot based, Greece-focused exploration firm Energean Oil & Gas. Noble Energy’s 47.059% stake in the blocks also to be sold to Energean.

From this news source, the steps came after the ratification of a Gas Framework by Israel’s government, which had included anti-trust rules which compels the field partners, Anver Oil Exploration, Delek Drilling and Noble Energy, to sell their stakes in the fields. Noble and Delek have been hindered moving forward with its giant Leviathan gas development offshore Israel while details of the framework and anti-trust policy were worked out. Noble Energy also sold part of its producing Tamar gas field, as part of the Framework agreement.

It further said Karish and Tanin (22.4 Bcm) of natural gas and discovered in 2011, are two small gas fields, 40km apart, offshore Israel and their combined gas capacity is estimated at 60-80 Bcm.

The first $10 million of the payment will be made on completion of the deal, with $30 million paid as transaction peters out. The $108.5 million balance will be paid in 10 annual equal installments, plus interest, starting from when a final investment decision (FID) is made on the fields’ development.