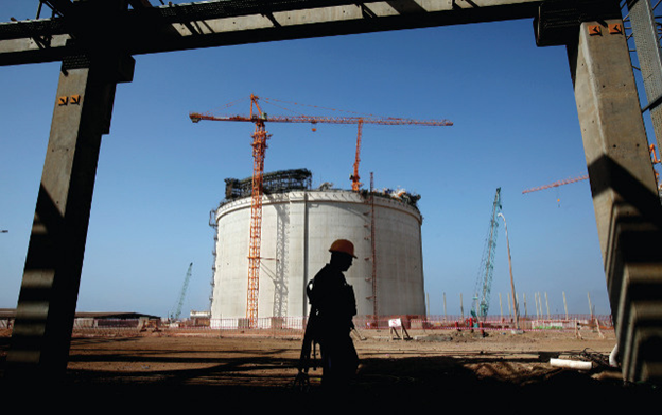 Redefining the oil and gas policies in countries producing oil and gas in Africa with much attention and preference given to investors’ huge capital input will help attract greater investment especially within this period of unprofitable oil business that has left oil revenue-dependent African countries in a state of economic quagmire.

This was the view of Chris Bredenhaum, Africa Oil and Gas Advisory Leader who also said that the decline in the global oil price has led to a reduced level of activity across the African continent with its negative impact on countries that traditionally depend on oil and gas revenue. Adding however that the continent still offers significant opportunities in the oil and gas, but that all levels of government must reflect any policy reform within their localities. “It is an opportune time for local governments that want to attract oil and gas investors to reform their regulatory, fiscal and licensing systems.”

Bredenhaum said it was also important for the industry to look beyond the challenges caused by depressed prices and consider other forces that are shaping the industry. Adding that with the ongoing focus on cost reduction in the industry that would eventually push up demand for innovation in technology, the time was ripe for the industry to consider introducing training programmes to unskilled levels and company standards in order to give local players a chance to enter the sector when activity picks up again.

In a press statement, the group said that as at the end of 2015, Africa had a proven natural gas base of 496.7 trillion cubic feet (Tcf), down marginally from 2014, with 90% of the continent’s natural gas production still coming from Nigeria, Libya, Algeria and Egypt.

The report noted that the top challenges identified by organizations in the industry today were not different from those of previous years. It among others include uncertainty in regulatory frameworks, corruption/ethics, poor physical infrastructure and a lack of skill resources.

Maintaining that this year has seen a significant rise in the challenge of meeting taxation requirements, as well as government relations, “so regulatory uncertainty has remained the top challenge facing oil and gas businesses in Africa for the third year in a row, with 70% of organizations citing it as one of the five biggest issues they experience”, the release said.