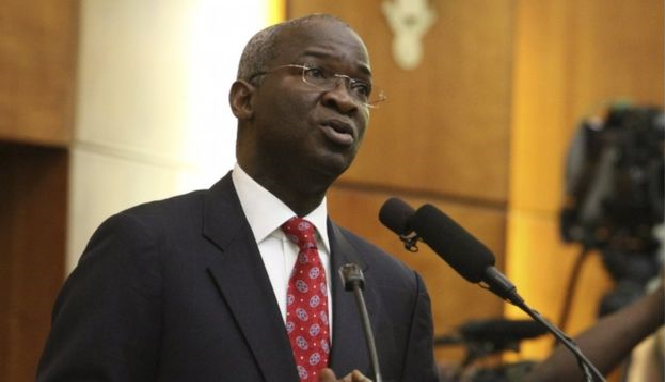 The Acting Chairman of the Niger Delta Power Holding Company, NDPHC Chinedu Ugbo who stated this on behalf of the Minister of Power, Works and Housing, Babatunde Raji Fashola at a conference in Lagos State recently said concerted efforts are being made to upgrade existing generation infrastructure as a paradigm shift from so much dependence on gas-to-power.

News sources reported Ugbo as saying that distribution companies need to invest in embedded generation within their areas of jurisdiction, with significant portion of coal aggressively harnessed as part of the country’s future generation mix.

“I am pleased to say that the Nigerian Bulk Electricity Trading, NBET, is working on a suitable tariff for coal-to-power that will form the basis of a Power Purchase Agreement.

“Although you may not see it, but it is at the point of negotiating tariff with power providers that Government, through NBET and Nigeria Electricity Regulation Commission, NERC, begins to protect the interest of consumers”, Ugbo noted.

Adding that gas is a most reliable source of power but only one solution among many other under-utilized solutions.

Media reports quoted Ugbo as saying that Nigeria currently has no coal-fired plants for the negligible coal production, reserves in some parts of the country like Kogi, Benue and Enugu states notwithstanding.

Quoting Business News, the report said: “The government projected that coal was expected to generate 1,000MW of power by 2020 to supplement other fuels currently used in power generation.”

It added that two prospective coal-fired power plants were in the pipeline for the Enugu state by Nigeria and Chinese investors for 500MW to 1,000MW.

The acting chairman was quoted to have cited Mambila Power Station as one major source of power generation increase. Located in the Northern state of Taraba with expectation to add 3,000MW to the grid within a short time frame.