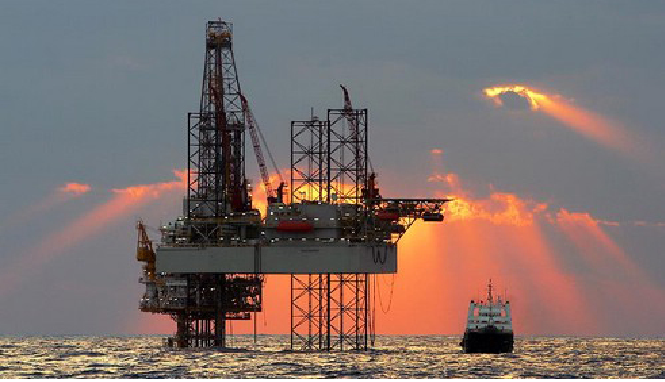 Years of socio-political upheavals have put the Ghanaian citizens on the alert. Within the past twenty-five years a lot has happened within the polity to raise the expectation of the average Ghanaian on the demands of good leadership. The gains of over 25 years of political reforms has given the country better political laxity and better economic handle than most of Ghana’s neighbours on the West African sub region.

According to information released by Ghana Statistical Services (GSS) the Ghanaian economy expanded by 4.2% in 2014. This is less than the growth of 7.3% recorded for 2013. The service sectors are key drivers of growth, accounting for 50.2% of the economy; it is followed by industry 28.4% and agriculture 19.9%. The effect of the new oil economy will start to be felt toward 2016 when it is projected that the economy will get its wake up trigger. The expected   6% growth will result, according to experts, from an increase in oil and gas production, bourgeoning private sector investment climate, improved public infrastructure and a favourable political landscape. These may nonetheless be affected by the down swing in the prices in the oil and gas sector.

As at December 2014 Ghana’s national debt was about 61% of the Gross Domestic Product. This is an appreciable increase from the 2013 figure of 55.8%. The government has initiated negotiations with the International Monetary Fund, IMF for a stabilization programme to help restructure the fiscal and current account imbalances.

With the deepening energy crisis and unsustainable domestic and external debt burdens the economy is still expected to deep deeper to an estimated 3.9% growth rate this year, 2015. According to reliable sources:

Ghana is well-endowed with natural resources and agriculture accounts for roughly one-quarter of GDP and employs more than half of the workforce. Gold and cocoa production and individual remittances are major sources of foreign exchange. Oil production at Ghana’s offshore Jubilee field began in mid-December 2010, and is producing close to target levels. Additional oil projects are being developed and are expected to come on line in a few years. Estimated oil reserves have jumped to almost 700 million barrels and Ghana’s growing oil industry is expected to boost economic growth.

Though Commercial discovery was found at the fields in 2007 it was not until 2010 that exploration and production started. Expectations for massive economic development were high among the citizens in view of the expected capital in-flow from the production and sale of crude. However, the plague of ‘resource curse’ which has affected neighbouring countries like Chad and Nigeria has signaled an alert among the citizens and their government.  The need to preclude disaster informed their watchfulness, which led to series of legislations and goal-setting agenda, for operators, regulators and the stakeholder communities.

What started in 1983 with the setting up of the Ghana National Petroleum Corporation, GNPC which was charged with the mandate of promoting the exploration, exploitation and production of the country’s entire petroleum and natural gas reserves, led to the discovery of the Jubilee fields in 2007. By 2011, Ghana has registered its name among Africa’s suppliers of hydrocarbon energy. Today the Jubilee field boasts a reserve of 1 billion barrels of light crude with prospects of tripling this volume in the near future.

Expectations for accelerated production have resulted in the increase of exploration activities in Ghana’s offshore fields. Tullow Oil, the operator of the successful Jubilee field, has therefore intensified its effort towards developing three additional offshore facilities, the Tweneboa, Enyenra, and Ntomm (TEN) project. The projection for this frenzy is to boost Ghana’s reserve to 6bbl by year 2021.

So much is happening especially with regard to checking the endemic scourge of corruption that has been the heartache of most African countries. Developments within and among the political class are sending positive feelers that the projections for good governance and social and corporate responsibility will be met. Various legislations are in place and collectively they provide strong legal backbone for success in this regard. This measure it is expected will raise Ghana’s economic profile and help the country clear its stock load of both domestic and foreign debts.