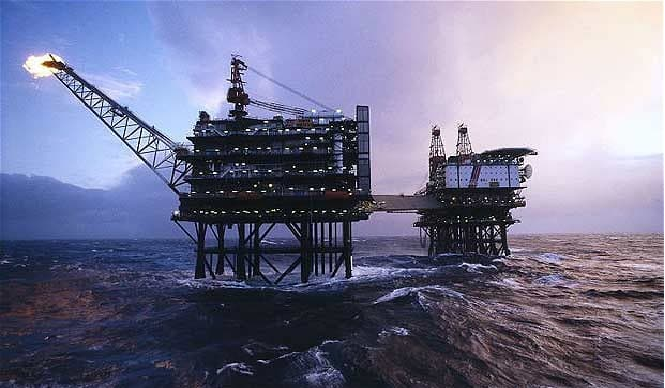 For the first time in the oil and gas exploration and production history, oil producing companies have attempted to think outside the box, being confronted with issues of precarious oil market situation triggered by prolonged low oil prices.

Wood Mackenzie team of oil and gas research analysts who also expressed shock at the speed at which the upstream sector adjusted to fluctuations and current weak oil prices said however that the future of the industry would grow both leaner but “more efficient and potentially more profitable.”

Dr Andrew Latham, Vice President of exploration research at Wood Mackenzie, says:  “Our research shows that a number of things needed to, and are, changing. One positive side effect of the downturn that we have seen is that the majors have changed the way they approach exploration, leading to improved returns, even at lower prices.”

He adds: “The new economics of exploration mean that rather than pursuing high-cost, high-risk exploration strategies – elephant hunting in the Arctic, for example – the majors have become more conscious of costs. Smaller budgets have required them to choose only their best prospects for drilling, including more wells close to existing fields. The industry now has in prospect a different – and potentially more profitable – future.”

Wood Mackenzie’s new report, Exploration Benchmarking – Majors 2006-2015, noted that the majors invested US$169 billion in exploration during the period analyzed, adding a total of 72 billion boe to their resource base. Of this, 25 billion boe comes from unconventional plays. Resource discovery costs for the period averaged US$1.78/boe. Returns over the period were not optimal, with returns of just 6%, versus an industry average of 10%.

The research however noted that the majors moved quickly in 2015 to improve weak exploration returns. Steep cuts in exploration spending for the year, they argued, have forced high-grading, which eventually led to enhanced prospect quality.

They said unconventionals were becoming increasingly important, attracting 15% of the majors’ exploration spend and outperforming returns from conventional exploration since 2013.

Good conventional exploration volumes, together with large additions from unconventionals saw the majors add resources well ahead of the volumes they produced every year from 2011. Resource discovery costs also fell, with the lowest costs recorded in 2015.

Dr Latham says: “The early indications are that the majors are now getting the exploration economics right. Their exploration spend halved in 2015 versus 2014, with spend per well drilled falling to levels not seen since 2008. However, there has been a shift in ambition. Companies are no longer trying to fully replace production via conventional exploration, as they used to. Now their reserves replacement will also require inorganic, brownfield or shale investments. Exploration has become incremental.

“Another big factor is gas – companies are not replacing volumes in the same ratios as their production, or in the same way. Discoveries break down to about one-quarter oil and three-quarters gas, while global production is currently nearer two-thirds oil and one-third gas. The future will become steadily more gassy.”

He adds: “Exploration has a new role – less is more.”