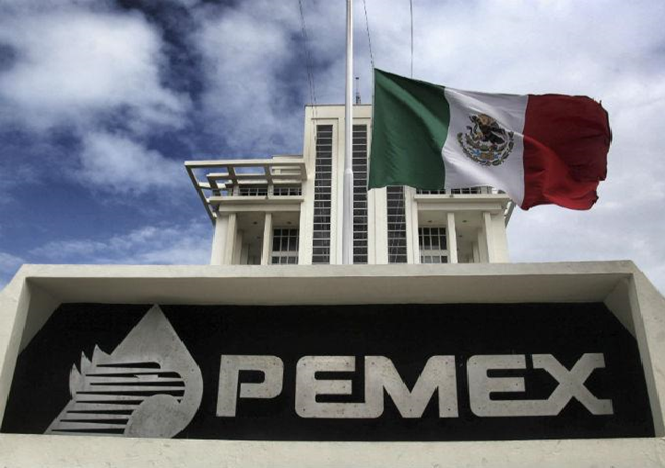 Petróleos Mexicanos or Pemex, Mexico’s national oil corporation has made six oil discoveries offshore of the country, one of which holds between 140 to 160 MMboe of potential reserves. It also revealed its plans to drill more than a dozen offshore exploration wells next year.

The discoveries according to reports included two deepwater finds consisting super light crude deposits, and four light oil finds in the shallow waters of the Gulf of Mexico.

Nobilis-1 well, on the east axis of the Mexican field and the biggest of the discoveries encountered more than 40° API, with the production capacity estimated at 15,000 b/d, ranging between 140 to 160 MMboe of 3P reserves. at 3000m water depth.

“This finding strengthens the partnership strategy raised by the productive enterprise of the State in Perdido fold belt as it consolidates the poles of development of the fields discovered in deepwaters,” Pemex was quoted to have said in a statement.

It was gathered that Teak-1 well in the shallow waters encountered light crude and gas condensate estimated at 50-60 MMscf in 3P reserves, and may result in the production of some 7000 b/d, Pemex said.. Teak-1 is 30km from the coast between the states of Veracruz and Tabasco, at 44m water depth.

The company was also said to have revealed its plans to drill 30 exploration wells, offshore and onshore, in 2017.

“Considering the environment of low oil prices, investments will focus on the areas most likely to find liquid hydrocarbons, ie those of higher returns,” Pemex was quoted to have said.

It added that it would search for oil prospects that could strengthen production in the short- and medium-term with offshore exploration to include 12 shallow water wells, in addition to four extra deepwater wells in the Perdido Fold Belt.

Report said Pemex had in June closed its first-ever far-out deal by offering stake in its Trion deepwater field in the gulf near the US border.

Trion field, in the Perdido area, contains about 480 MMbbl at 2500m (8202ft) water depth, and will require about US$11 billion worth of investment, with more farm-outs to follow, but the number of investors for Trion have not been decided yet.