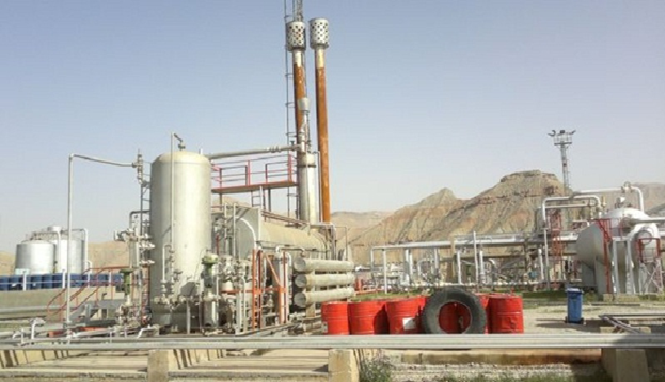 The Royal Dutch Shell, alongside its partners – Pavilion and Ophir Energies, have kick-started its Tanzanian drilling plan, targeting about 1 trillion cubic feet of gas from two wells, Block 1 and 4, located within the Mafia Deep basin off Tanzania.

According to news sources, Shell was expected to use the Noble Globe Trotter 2 drillship for the program, in up to 2300m water depth, at an expected cost of about US$80 million.

Shell was reported to have taken over the operator of the two blocks in February 2016, after its combination with BG Group.

And the development of these blocks was said to be part of the Tanzania LNG project, which would see existing discoveries in Shell’s blocks, and others, tied into an onshore LNG development. News reported that Shell and partners were to work with the Tanzanian authorities and other Block 2 partners to grow the country’s LNG future.

Authorities in Shell were quoted to have said: “In the current investment climate, there is a critical need to have strong project fundamentals, including government support and cooperation.”