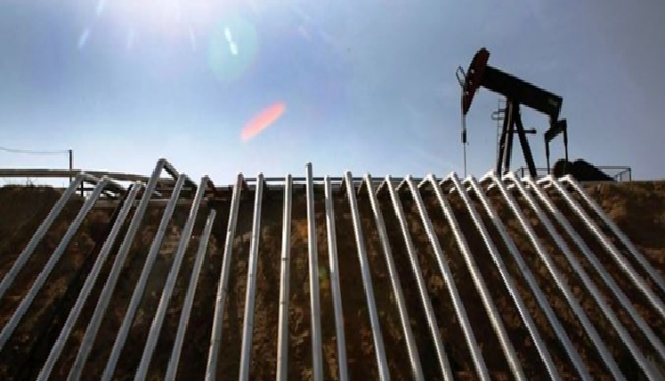 One critical business area where calculations and projections have often fallen short of expectations is in oil and gas production and commercialization.

Wood Mackenzie, the contemporary apostles of business forecast still believe projection shortfalls notwithstanding, Egypt’s gas market will experience some level of change in five years to come. And the change according to them is expected to have a wide range of impact, first on the global liquefied natural gas (LNG) market, and secondly, repositioning the country as a prominent ‘seasonal’ player in the gas industry worldwide.

The group’s forecast of the possible change in fortune of Egypt was drawn from a number of major offshore gas developments expected to come on stream in the next few years. They include, according to Woods, BP’s West Nile Delta and Atoll fields, Eni’s massive Zohr find, all of which are expected to add to the North African country a cumulative 41 billion cubic metres a year of gas production by 2022, as these new volumes will also push the country’s gas market back to surplus.

Egypt has recently fallen from being a net exporter of gas to a net importer, exacerbated by the five years of falling gas production.

According to Wood Mackenzie’s analysis, the anticipated surplus will be seasonal as abundant gas availability will help boost domestic consumption in the power sector, peaking in the summer months eventually, as utilization rates at gas-intensive industries will recover.

Adding that this in the overall will exacerbate Egypt’s domestic gas demand seasonality. In the medium-term, LNG imports may still be critical to balance the market in the summer, while the country exports surplus volumes during the winter, taking advantage of northern hemisphere winter LNG prices.

This reversal in fortune Woods say, has been driven by impressive exploration results and higher gas prices, and the Petroleum Ministry’s pragmatic approach to pricing has also secured more than US$28 billion in investment in the country’s upstream sector since 2015, at a time when other regions saw inward investment fall. The analysts also maintain that with a number of high-impact wells planned this year, coupled with Egypt’s large untapped potential, a second gas boom could be on its way as additional exploration success will further strengthen Egypt’s ambition to become a regional gas hub, importing and exporting gas and LNG simultaneously.