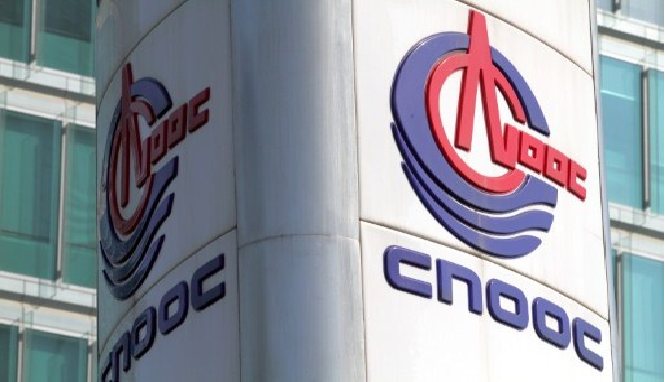 “We will maintain prudent financial policy and improve capital efficiency in response to the continued challenge posed by low oil prices. Also, we will optimize the company’s asset portfolio and focus on return to make steady progress in all businesses.” Yuan Guangyu, CNOOC’s president was reported to have said as the company made open its business plans and expectations in the next three years.

Energy Window International also learnt that the Chinese oil giant CNOOC would bring on stream total of five new projects with a capex whose estimation was kept at US$10.2 billion.

To push the dream, the company targets to bring on stream in 2017 five new projects, two of which have commenced production within the country’s Pearl River Mouth Basin.

Between $8.7 billion and $10.2 billion was earmarked as capital expenditure, with 66% allocated for development, 18% for exploration, and 15% for production.