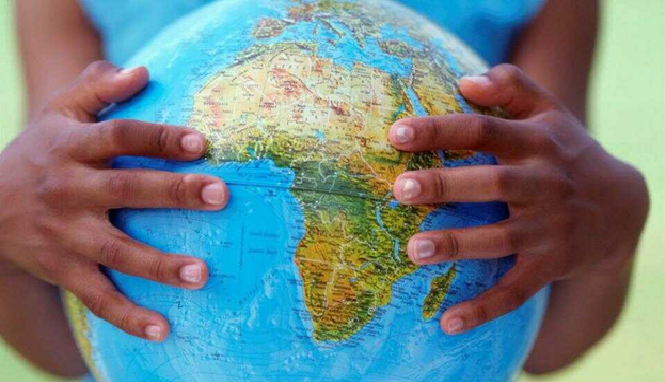 This year, Germany will host the first ever privately held event exclusively dedicated to strengthening trade and investment ties between Germany and the African continent. The Germany-Africa Business Forum, which will take place March 23, 2017 in Frankfurt, capitalizes on a wave of interest by the German government and companies to increase their engagement with African countries. Last October, German Chancellor Angela Merkel made a 3-day visit to Mali, Niger and Ethiopia, vowing that Africa would be a major focal point of Germany’s G20 presidency, which began in December 2016.

Even with annual trade with Africa of $60 billion, Germany has lagged behind other countries that have done more to seize trade opportunities. The Germany-Africa Business Forum will seek to familiarize German companies with the continent and diversify their investment base. Out of more than $10 billion in German investments on the continent each year, 90 percent is with just three countries – South Africa, Nigeria and Algeria.

“There is a consensus that Africa remains ripe for German Mittelstand companies, which are already showing an interest in places where their skills and technology can bring value,” said Charles Huber, MP and Member of the Committee on Economic Cooperation and Development, Republic of Germany, a keynote speaker at the forum. “Germany’s need to expand to new markets coincides with increasingly healthy economic indicators in many African countries, including a growing middle class, more political stability and an appetite to develop manufacturing domestically. What Africa appreciates is in particular German work ethic, precision and reliability.”

Germany shows a strong need to expand to new markets, with companies doing just 2 percent of their business in Africa, and the opportunity to strengthen German-African trade and investment connections has never been greater. Six of the world’s 10 fastest growing economies are in Africa and the continent is projected to be the world’s fastest growing region until 2040. The Germany-Africa Business Forum seeks to “bridge the gap” by facilitating dialogue, business dealings and dynamic commercial and political interchange.

“There is already a strong foundation of trade relations between Nigeria and Germany and an even stronger rationale to expand upon them,” said the Honourable Okechukwu E. Enelamah, Minister of Industry, Trade & Investment of Nigeria, who will be presenting at the event. “Nigeria is Africa’s largest economy, one of its most stable democracies and boasts a business-friendly climate. And whether it is construction, manufacturing or technology, German companies carry a legacy of innovation and know-how that can deliver tremendous value for both sides.”

Already confirmed as speakers for the Germany-Africa Business Forum include Charles Huber, MP and Member of the Committee on Economic Cooperation and Development, Republic of Germany; Okechukwu E. Enelamah, Honourable Minister of Industry, Trade & Investment of Nigeria; H.E. Gabriel Mbaga Obiang Lima, Minister of Mines and Hydrocarbons of Equatorial Guinea; and Carole Kariuki, CEO of the Kenya Private Sector Alliance.