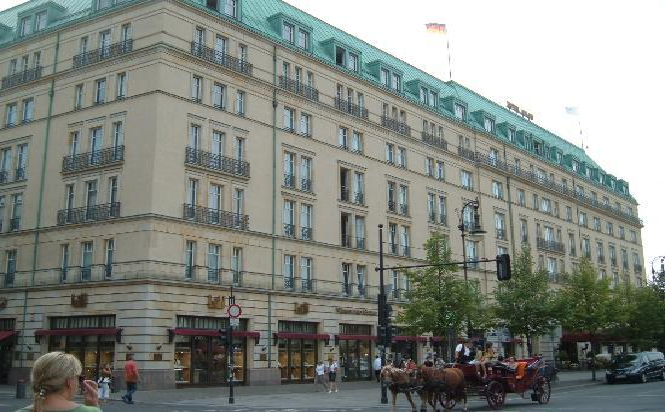 The Germany-Africa Business Forum, the first ever privately held event exclusively dedicated to strengthening trade and investment ties between Germany and Africa, has confirmed the participation of former Republic of Benin President Thomas Boni Yayi at its Berlin conference on March 23, 2017. Mr. Boni Yayi, a banker and former politician, was Benin’s president between 2006 and 2016 and previously served as Chairperson of the African Union.
“We are delighted and honored by former President Boni Yayi’s confirmation to participate in GABF,” said Guillaume Doane, Executive Director of the Germany-Africa Business Forum. “He is a pan-African champion who has strongly promoted the development of trade and political relations between Africa and Europe.”
The Germany-Africa Business Forum has also bolstered its technology and innovation program by confirming Rebecca Enonchong, the founder and CEO of AppsTech, a leading global provider of enterprise application solutions. Ms. Enonchong, who is also the cofounder of ActivSpaces, a tech incubator in Cameroon, has devoted much of her life to promoting African interests. Through the proliferation of mobile technologies and digital platforms, Africa has created a vibrant environment for entrepreneurship and commercial ventures which are ideal partners for Germany tech and finance firms. The addition of Ms. Enonchong and AppsTech, complements an already exciting roster of speakers in tech and finance at GABF, including: Dirk Harbecke, the former CEO of Africa Development Corporation; Erick Yong, Managing Partner of Greentech Capital Partners; Tim Nuy, Executive Director of African fintech company MyBucks; and Daniel Gizaw, the founder and CEO of dVentus Technologies, based in Ethiopia.
The Germany-Africa Business Forum capitalizes on a wave of interest taken by the German government and companies to increase their engagement with African countries. There is a consensus that Africa remains ripe for German investment, from small-startups to industrial giants spanning the economic spectrum. German Mittelstand companies are already showing an interest in places where their skills and technology can bring value. Germany shows a strong need to expand to new markets, with companies doing just 2 percent of their business in Africa.
Already confirmed as speakers for the Germany-Africa Business Forum include Charles Huber, MP and Member of the Committee on Economic Cooperation and Development, Republic of Germany; Okechukwu E. Enelamah, Honourable Minister of Industry, Trade & Investment of Nigeria; H.E. Gabriel Mbaga Obiang Lima, Minister of Mines and Hydrocarbons of Equatorial Guinea; and Carole Kariuki, CEO of the Kenya Private Sector Alliance.