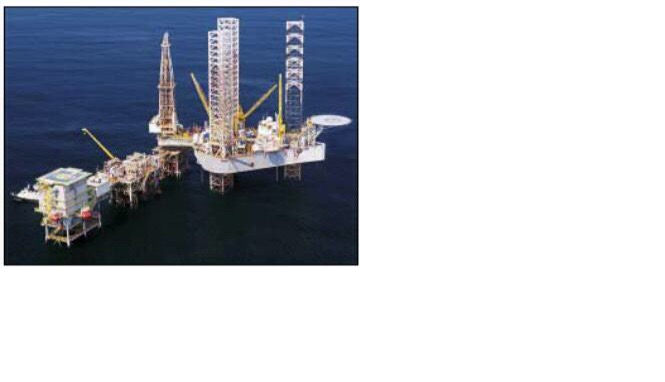 The United States oil and gas exploration giant – ExxonMobil has signed a Production Sharing Contract PSC for Block EG-11, contiguous to the company’s current operations at the Zafiro oilfield, with the Government of Equatorial Guinea. The development was announced at the Africa Oil and Power conference in Cape Town, South Africa.

In a press release sent to Energy Window \International by the conference organizers stated that the new deal which was signed through direct negotiation was not part of the EG Ronda 2016 licensing round, but was announced on the sidelines of its official closing ceremony. This new PSC the statement revealed gives ExxonMobil, already a lead producer in Equatorial Guinea, a stronger position in the country and is a vote of confidence in Equatorial Guinea’s potential for future large discoveries and upstream developments.

“Equatorial Guinea and ExxonMobil have forged a partnership that, since the mid 1990’s, has transformed our country,” said His Excellency Gabriel Mbaga Obiang Lima, Minister of Mines and Hydrocarbons. “Block EG-11 is the jewel among a group of already very prospective blocks that we are signing in 2017. ExxonMobil is an important, trusted partner and we are excited to build on this already great relationship.” The minister is also expected to announce the results of the EG Ronda 2016 licensing round at Africa Oil and Power conference.

Equatorial Guinea, Sub-Saharan Africa’s third-largest oil and gas producer, joined OPEC in May this year, becoming the group’s 14th member. The Zafiro field, operated by ExxonMobil, is Equatorial Guinea’s largest oil producer. Production Sharing Contracts in the country can either be awarded via competitive international tender or direct negotiation, with exploration periods set at two initial sub-periods of four or five years, plus a maximum of two one-year extensions. The state is entitled to a 20 percent carried interest participation.