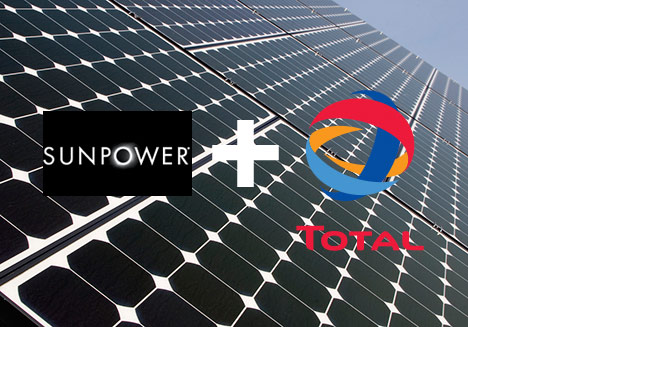 Investment of about US$350 would be required in the renewable energy industry between now and 2035 as part of energy diversification process that has been envisaged to radically reshape the global energy markets.

Wood Mackenzie said their closer look at the value proposition in wind and solar and the pace of their shift toward forming strong renewable energy sources suggested growth opportunities which cannot be neglected. “The growth opportunity in renewables” says Tom Ellacott, Senior Vice President, Research, and Corporate Analysis at the firm “cannot be ignored.” “We forecast”, he said, average annual growth rates of 6% for wind and 11% for solar over the next 20 years.

“Renewables will satisfy only 1% of the world’s energy needs in 2017, but will have captured a much bigger slice of the global energy market by the middle of the next decade, as oil and gas demand growth”, he said.

Ellacott added that the long-life nature of wind and solar projects and stable cash flow visibility would have the capacity to provide the much-needed support for dividends for the upstream oil majors when compared with their upstream operation assets.

While expressing optimism that the offshore wind is likely to be the most attractive route to organic growth in the near term said the European Majors like the French Total’s M&A were already leading the way in shaping strategies to establish a presence in this fast-growing market.

“It offers scale and scalability on a par with upstream mega-projects. Solar is more fragmented and competitive”, Wood’s analysts said.

The group also expects, Energy Window International leant, capital to increasingly be diverted from upstream to build positions in wind and solar, adding that renewables may account for over one fifth of total capital allocation for the most active players after 2030, however noting that wind and solar cannot on their own transform growth prospects for the peer group as a whole.

“The scale of the opportunity is simply not there on our forecasts for solar and wind, at least not in the next 20 years,” says Ellacott. “We estimate spend of US$350 billion on wind and solar by the Majors by 2035 to replicate the 12% market share they hold in oil and gas. But even this ‘bull’ scenario” they said, “would lift renewables to just 6.5% of the Majors’ production in 20 years time.”

“Wind and solar are increasingly important strategic growth themes that the Majors cannot afford to ignore as they plan for 2035 and beyond”, the group maintained. While expressing confidence that companies are beginning to sow the seeds for the radical changes that lie ahead, said they could do more by bringing their expertise and consolidating their grip in the energy value chain to build optionality and portfolio balance that will eventually help to hedge against any future erosion of the upstream value proposition and the anticipated progressive hardening of investor sentiment towards carbon.