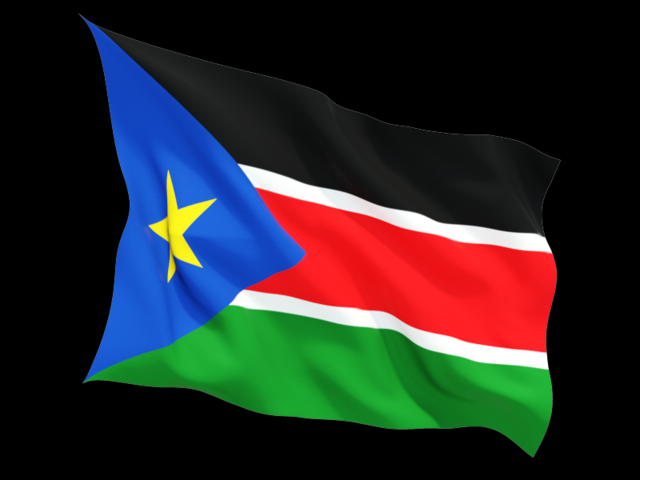 The government of South Sudan through the ministry of petroleum says it is commissioning an audit of national oil production and petroleum industry activities that will enhance efficiency and promote transparency in the country’s oil and gas sector.

The objectives of the audit as spelt out in an email to Energy Window International among others include, completing an accurate assessment of oil, condensate and gas reserves and production; reporting on revenue and investment flows; and making recommendations on the technical, fiscal and regulatory issues faced by petroleum industry actors.

The Ministry therefore invites companies to bid on a public tender to perform the audit and produce a 2017 audit report on the industry, a move the petroleum industry deems critical for a strong foundation of the country’s future and prosperity. Adding that the successful completion of the petroleum audit will be an important step towards EITI candidacy and membership.