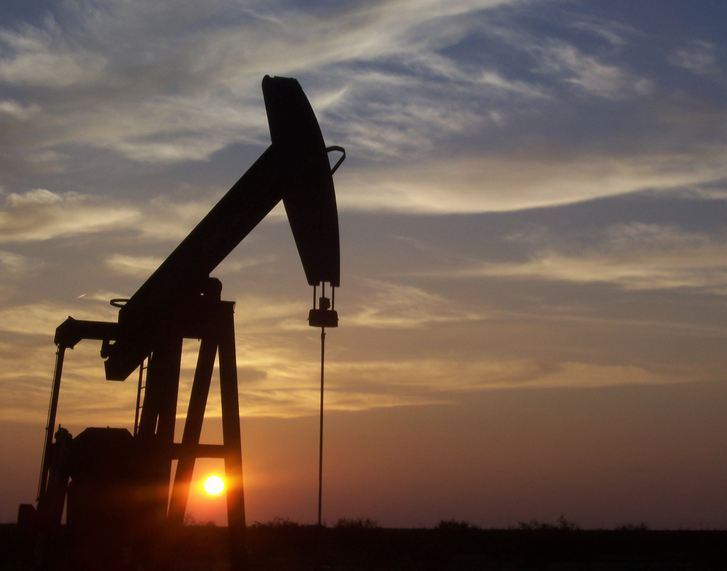 Wood Mackenzie senior research analysts said 2017 would mark a turning point in the global upstream industry because a number of Final Investment Decisions, FID was set to double from the total number the previous year.

“A big year for FIDs: 2017 marks a turning point”, the number of upstream projects reaching FID (final investment decision) in 2017 could double to 25 compared to only 12 last year.

“These are positive signs that the upstream industry is continuing on the road to recovery and that the more competitive conventional projects are moving down the cost curve sufficiently to attract new investment”, Angus Rodger, research director, Asia-Pacific upstream was quoted as saying.

Adding that eleven of the 15 project sanctions year-to-date were either brownfield expansions on existing fields, satellite developments or subsea tiebacks. Maintaining that not only were these projects less risky than greenfield developments, they also seemed to be less capital-intensive and quicker to come onstream, offering as well quicker payback and better returns on development dollars.

The source said that because the Majors have dominated the FIDs scene, eight of 15 project sanctions in 2017 were operated by the Majors, and that of the 35 mid-to-large projects sanctioned since the start of 2015, 19 were Majors-operated tantamounting to just under 14 billion barrels of oil equivalent, boe of the 22 billion total of commercial reserves sanctioned.

Wood Mackenzie in its report therefore estimated that these projects would make up 1.6 million boe/d of net new production to the Majors by 2024, around 6% of total output from the peer group.

The converse, says the Woods’ team was that the national oil companies, NOCs have tightened their purse strings, with visible inactivity towards new project investments since 2015 even until the first half of 2017. This also means, according to Woods that they have been operating less than one bnboe of the 22 bnboe total of sanctioned commercial reserves, hence should be on the lookout for investment opportunities as many face significant production declines post-2020.

“The second half of 2017 could see another 11 billion barrels of oil equivalent, boe of reserves hit FID, and again we expect strong activity from the Majors. However, it is also important to note that in June ExxonMobil sanctioned the first phase of development on the 1.5 billion barrels oil equivalent, boe Liza oil field. This goes to show that it is not just about short-cycle investments; the best Greenfield opportunities are also moving forward to commercialisation”, Rodger was quoted to have maintained.