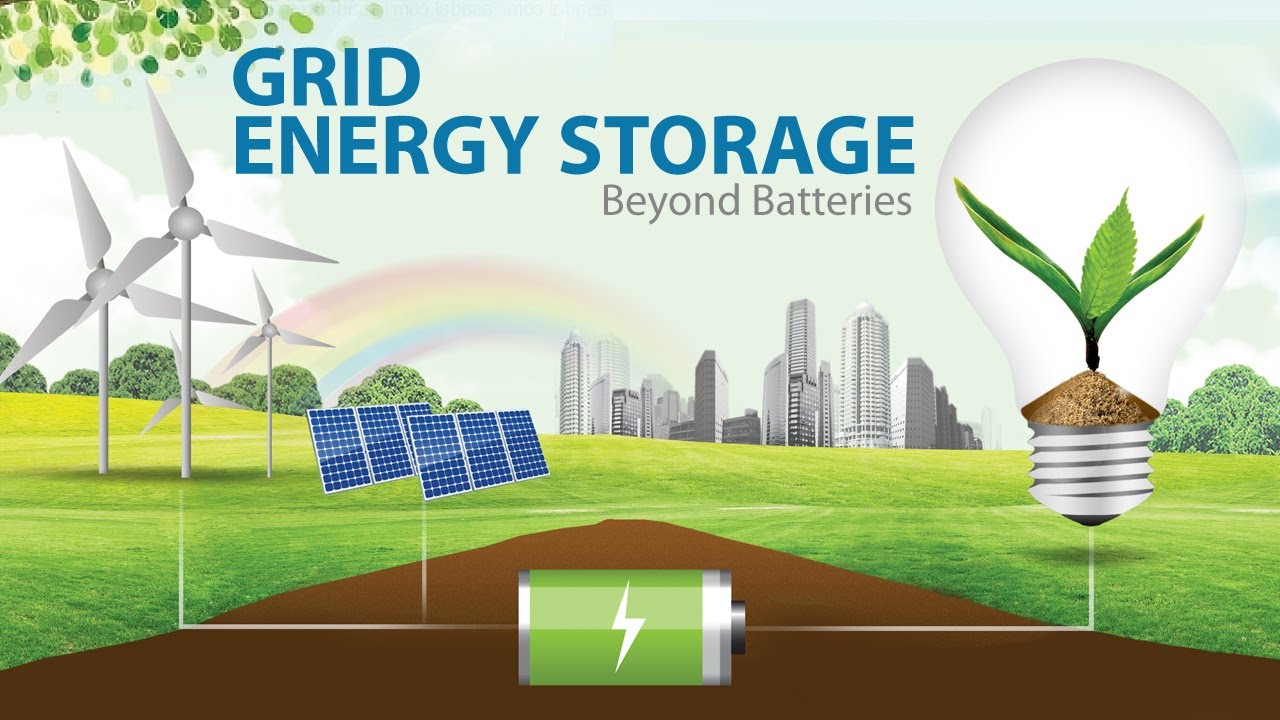 By 2025, wind, solar and battery costs the report added would fall by 15%, 25% and 50% respectively, with renewables and batteries expected to offer a lower cost alternative to combined-cycle gas turbine plants commonly used to manage base load power generation in South Australia.

By 2035 according to the report, renewables and batteries would provide a commercial solution for both base loads and peak loads, while gas would increasingly be used just for emergency back-up.

Bikal Pokhare, Wood Mackenzie’s Asia-Pacific power and renewables principal analyst has this to say: “One determining factor is the rate with which battery charging costs declines. By 2025, we expect battery charging cost to decrease as off-peak prices will gradually be set by excess wind generation. Battery storage then becomes a potential solution for managing peak loads.

“Currently, South Australia’s peak loads are managed by open-cycle gas turbine (OCGT) plants. But by 2025, battery storage would be cheaper than OCGTs in managing peak loads even at gas price of A$7mmbtu. OCGT would then be relegated as emergency back-ups.”

Wood Mackenzie also estimated that 400MW/1,600MWh of battery storage would be sufficient to handle the highest peaking residual demand in 2025. This storage asset it said would be unlike the 100MW/ 129 MWh Tesla Hornsdale facility designed to meet energy security needs.

Assuming everything went as planned, says the report, renewables are expected to be double the capacity today by 2025, which also means that 67% of South Australia’s power capacity would be renewables. Gas demand in the power sector would then decline by 70%.

And “for gas to integrate renewables’ intermittency, there needs to be more flexible gas contracts, on an hourly, monthly and annual basis, capacity payments or the introduction of ‘must-run units would be needed to ensure sustainability of gas-fired power plants. If gas contracts can’t meet the flexibility required for this, South Australia might need to look at alternative fuels, such as diesel, for back-up power generation,” Pokharel was quoted to have said.

He added: “It is also worth noting that renewables built to date have been uneconomic without subsidies, and cost reduction trend will have to continue before they can compete.”

And “If current cost trends continue” he said, “2025 could very well see renewables and batteries overtake rival generating alternatives in dominating South Australia’s power system, and the region could become a leading case study on managing a power system in transition for other mature markets to follow.”.