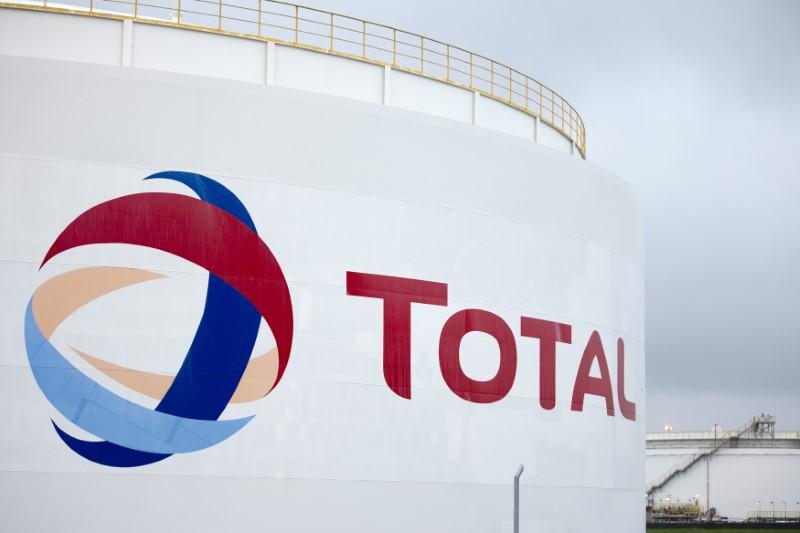 Total has also announced it would acquire Danish company Maersk Oil for US$7.45 billion, said to be the biggest transaction within and around the North Sea since 2006 when Statoil and Norsk Hydro got united under one umbrella.

According to Wood Mackenzie, Dr Valentina Kretzschmar, director, corporate service, has this to say: “For Total, the deal is first and foremost about consolidation in the North Sea. Cost synergies should add value, with the North Sea a key area of overlap. The deal will also reduce Total’s weighting towards areas of high above ground risk.”

He was quoted to have added: “There are a number of strategic drivers at play here. The acquisition improves Total’s near-term growth outlook – it provides Total with an immediate 6% production increase and strengthen near-term growth.

“It will further shift Total’s weighting towards OECD regions, a core strategic driver for the company as it looks to balance the portfolio away from areas of high above ground risk.”

The acquisition as Wood Mackenzie reported also strengthens Total’s North Sea exposure, through Maersk’s core positions in the UK, Norway and Denmark, gaining access to the prized Johan Sverdrup discovery (8.44%) and the UK’s largest gas development, Culzean (49.99%, both said to be currently under development and are expected to come on stream towards 2020.

Total according to the research group is also strengthening its platform for growth in the Middle East and Africa.

Dr Kretzschmar was also quoted as saying: “Total is acquiring a deep specialist in unlocking complex reservoirs and boosting recovery factors through enhanced oil recovery techniques,”. “Undoubtedly, there will be synergies across technology and mature reservoir expertise, in particular in Qatar and Iran.

“Total took operatorship of the large Al Shaheen oil field in Qatar last month and will be looking to leverage Maersk’s intimate knowledge of the asset.

“In addition, Total will acquire legacy oil production in Algeria to help support its existing gas-led growth strategy in the country. It will also gain a foothold in the Kenyan upstream sector with exposure to longer-term oil opportunities” the report further quoted.