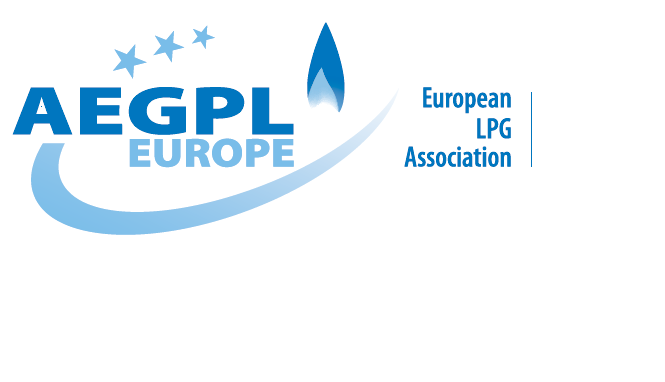 The European Union Vice-President for Jobs, Growth, Investment and Competitiveness, Jyrki Katainen who said this was also quoted to have added that the new emissions tests billed to kick off 1st September 2017 would serve as a milestone in their ongoing work for cleaner and more sustainable cars over the coming years.

According to the European LPG Association who also welcomed this development said they were confident that the implementation of these new procedures confirmed the environmental benefits of Autogas cars. Adding that the benefits were clear when the LPG industry proactively and with the support of independent experts, tested the environmental performance of Autogas cars on real journeys real people take every day. Maintaining that Autogas vehicles bring a 90% PN emissions reduction and a 98% NOx emissions reduction compared with equivalent petrol and diesel models respectively.