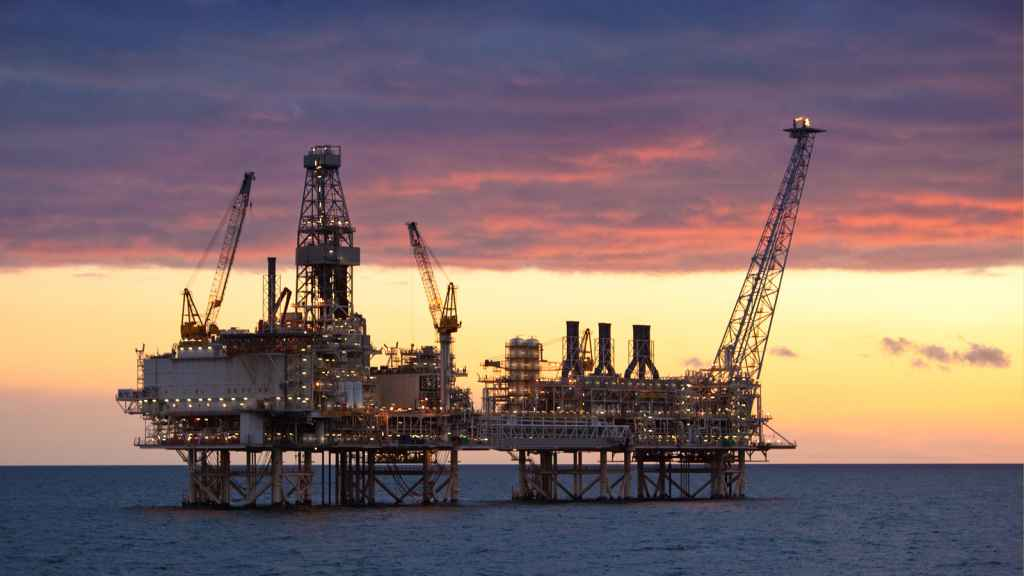 The British Petroleum, BP and Azerbaijan have signed a deal extending a production sharing contract, PSC for the super-giant Azeri-Chirag-Guneshli, ACG field, said to be the largest field in the Azerbaijani sector of the Caspian Sea, until 2050.

Commenting on the extension, Laura Bennie, research analyst with Wood Mackenzie’s upstream Caspian team was quoted to have said:  “Finalizing the contract extension is fitting recognition of the value that ACG represents – not only for BP and its partners, but also the Azerbaijani economy. The combination of the extension, bonus payment and increased SOCAR stake looks like a balanced outcome.

“For the international partners, it’s all about moving down the cost curve and securing long-life assets. Finalizing the ACG contract extension is right on trend for BP and partners – the fruits of many years of talks.”

Ms Bennie was quoted to have added: “For Azerbaijan, this reaffirms the wider commitment to its oil and gas industry and the future revenues it will bring.

“ACG production may now be below 600,000 barrels per day, but there are still billions of barrels to recover and billions of dollars to invest.  Attention will now turn to a brand-new production platform [Azeri Central East], which will be commissioned in the 2020s.”

The PSC extension according to the report is pivotal for the post-2024 outlook for Azerbaijan’s oil sector, and ACG the report further said currently produces 75% of Azerbaijan’s liquids production, and is the lifeblood of its economy.