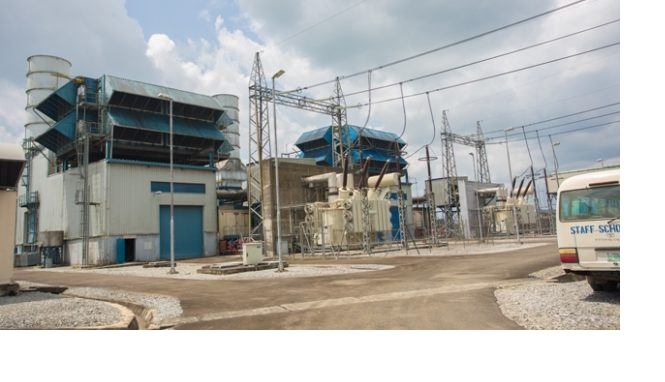 Mobil Producing Nigeria Limited (MPN), operator of the Nigerian National Petroleum Corporation (NNPC)/MPN joint venture, said it has reached commercial terms with Qua Iboe Power Plant Limited (QIPPL) for the transfer of ownership of the Qua Iboe power project and the supply of gas from the NNPC/MPN joint venture offshore facilities to the power plant. QIPPL is a joint venture between Black Rhino, a wholly owned subsidiary of Blackstone Group, and NNPC.

The transfer according to a press statement will include the ownership and financing of a gas-fired power plant and a 58-kilometer transmission line. The NNPC/MPN joint venture will retain its responsibility to fund and build the 53-kilometer offshore pipeline and platform modifications needed to supply gas to the power plant.

“This milestone is a key enabler for the project, which will contribute 540 megawatts to the national grid when completed,” said Paul McGrath, chairman and managing director of MPN. “This further demonstrates our commitment to support the Nigerian government’s priority of providing electricity to the country and maximizing the economic and social benefits of a reformed power sector.

He added: “We have partnered with a uniquely qualified participant that has demonstrated a strong interest in ensuring the success of the Qua Iboe power project. All stakeholders are continuing to work expeditiously to conclude the necessary agreements for a final investment decision.”

Maikanti Baru, NNPC GMD who also expressed his satisfaction with the development has this to say: “The Nigerian National Petroleum Corporation is pleased that we have hit this major milestone on the road towards the realization of the government’s power generation objectives. We will continue to work with MPN, QIPPL, Black Rhino and other stakeholders to ensure a successful and timely execution of the project.”

Mobil Producing Nigeria has operated in Akwa Ibom State for more than 50 years and remains committed to delivering sustainable and long-term benefits to the communities and government of the state.