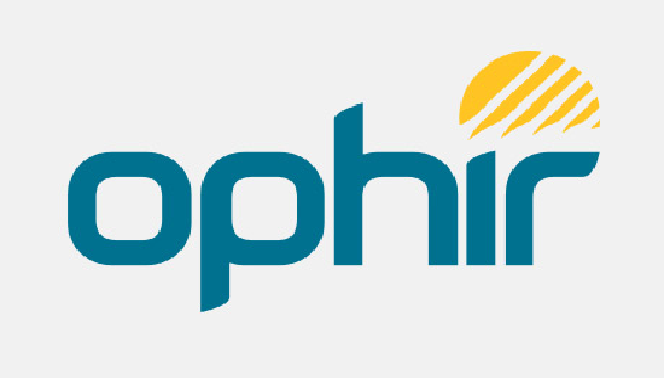 While governments’ policy issues and other inhibiting factors stir advancement of major oil and gas projects in some areas around Sub-Sahara Africa in the face, Ophir Energy has secured a 12-month extension to the block R license offshore Equatorial Guinea until end-December 2018.

The concession according to Offshore magazine includes the proposed Fortuna FLNG project.

It reported that Ophir alongside its partners in the project have been talking with Chinese banks on financing options with progress slower than expected, leaving the partners no other option than to work out alternative funding sources.

The company is expected to select one of these options and to finalize the project’s financing arrangements by mid-December thereafter seek approval for the project from its shareholders and other stakeholders, with a final investment decision likely to follow during 1Q 2018.