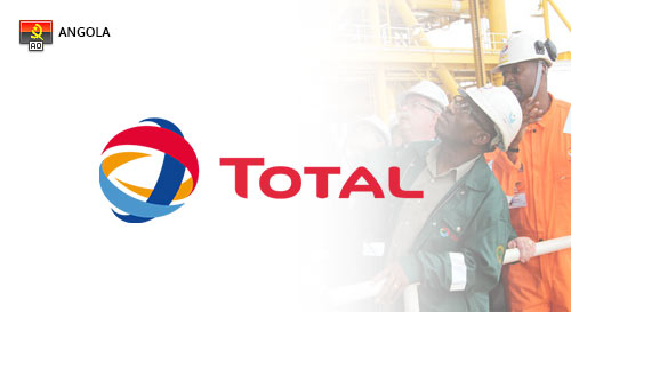 The agreement which according to Offshore magazine was predicated on contractual conditions would involve the development of Zinia Phase 2 in deepwater block 17, aimed at enabling a commitment to a final investment decision.

Zinia 2 which is expected to be connected to the Pazflor FPSO will produce 40,000 barrels of oil daily.

The companies will in addition jointly explore deep offshore block 48, with the first-phase program which will include drilling of one exploration well planned for two years.

Patrick Pouyanné, Total’s chairman and CEO, added that his company was striving to ensure start-up next summer of the twin-FPSO Kaombo development in ultra-deepwater block 32.