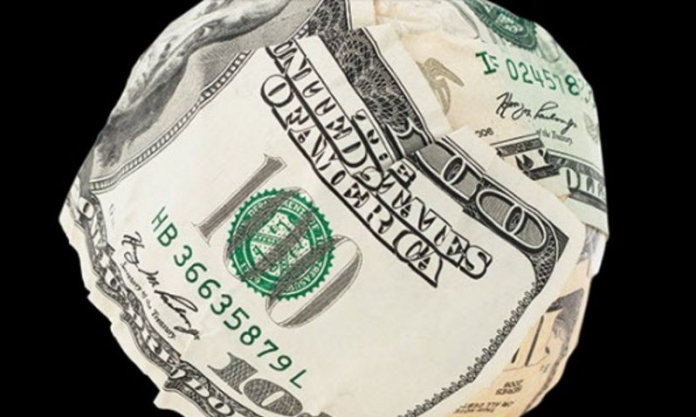 “For one to fail to plan” says a consultant on oil and gas matters, “is ultimately for one to plan to fail.” Obviously it was not until the beginning of the global oil and gas crisis in 2014 that the wisdom of this statement was made manifest. But while Wood Mackenzie, natural resources consultancy group were saying that though the downturn provided valuable lessons in productivity and efficiency gains for the upstream sector, it was also expedient they say, for structural cost changes to be strictly followed to ensure ongoing sustainability.

The result of the global costs survey of the team made available to Energy Window International showed that in 2018, savings would be materially lower than the years 2016/17.

The US onshore, for example, shows how quickly savings can erode when the market picks up, maintaining that the country’s Lower 48 saw 2017 capex increase almost 50% on 2016 spending, with drilling spend in the region to increase from US$64 billion in 2017 to US$90 billion in 2020.

Jessica Brewer, principal upstream analyst, said: “During the downturn, US producers were able to find ways to slash their costs quickly compared to the rest of the industry, and this has been critical to their recovery.”

“The Permian aside, cost inflation in the US Lower 48 is just starting to warm up. In fact, we are beginning to see cost increases in the supply chain in 2017, spurred on by higher rig activity and the drawdown of the backlog of drilled but uncompleted wells.”

The analysis indicated that this trend has been playing out across all regions in 2017 as savings in operating expenditure have largely come from cuts in labour and services, streamlining operations and lower logistics charges.

It stated that since the crash, operators have cut investment, deferred projects and implemented tough cost discipline thereby slashing about US$910 billion from global capital expenditure forecasts for 2015-2020. On whether the cuts will stick as operators believe, Wood’s team says they were seeing a rather nuanced photograph.

However one key beneficiary of these initiatives Wood says is Europe which has seen a 25% reduction in opex (2017 vs. 2014) driven by lower labour and services costs, efficiency gains and higher production.

The analysis also showed that in the Asia-Pacific, South America and parts of Sub-Saharan Africa, unit opex was already starting to increase due to a lower cost base, local content requirements and the growing need for enhanced oil recovery in mature assets.

Jessica Brewer further said: “For now, structural cost savings are an aspiration more than a reality. The ultimate proof will come when cyclical drivers weaken, revealing the reshaped industry and supply chain they have left behind.”

Apparently seeing three factors that could be game-changing for the industry, and the factors the report listed to include lean thinking; supply chain consolidation and collaboration; and digitalisation.