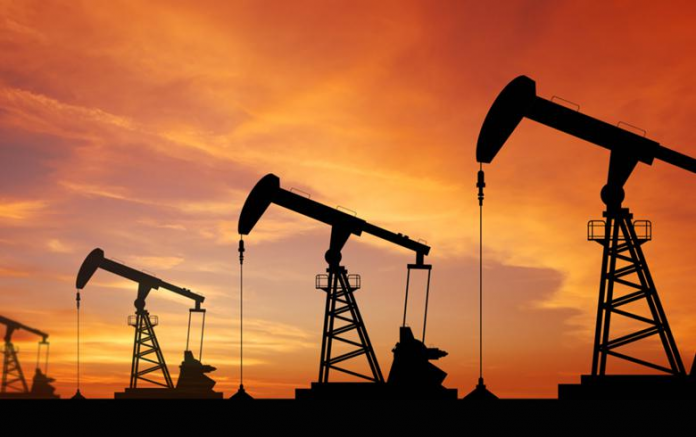 “We expect most companies will maintain a highly cautious approach to exploration for a while yet. Competition for the best opportunities will be fierce. Industry investment and well counts will remain stubbornly low in 2018”, he says in a report posted to Energy Window International.

He added eventually: “We’ve identified five issues that stand out this year, but two are key. Firstly, the number of committed explorers has dwindled and corporate diversity will remain unusually low. Secondly, much of the industry is chasing rather similar opportunities. Play and basin diversity will also be unusually narrow. This raises the spectre of sharper competition eroding margins – a threat not seen since 2014.”

The five key themes that will likely affect the exploration sector in 2018 according to Wood Mackenzie include, fewer explorers who will focus on fewer play, suppressed Investment, big wells in deepwater and frontiers, acreage reloading gathering pace, with long overdue moving back to profitability.

It’s Woods belief that industry consolidation, the price downturn and the attractions of unconventional alternatives have reduced the number of wildcatters operating in the sector. With few newcomers, the narrow corporate landscape will persist. Operatorship will be more concentrated than ever, with only the Majors, a handful of NOCs and the top few independents leading high-impact drilling programmes.

Dr. Latham said: “Once again, the Majors will be the explorers to watch. Too large to match the retrenchment to US shale of the US independents, they know that conventional exploration will be needed for long-term renewal. The Majors sense a bottom-of-the-cycle opportunity to build acreage at low cost. Their exploration cuts have been less deep and their overall market share will continue to grow.”

Stating that while the Asian NOCs could be set to increase exploration in 2018 as part of a sustainable resource renewal strategy to address structural production declines, outlook is mixed for the independents.

Woods noted that the most-favoured plays would be deepwater sweet spots promising high resource density, rapid commercialization and breakeven prices below US$50/bbl, and that most of the best of these are around the Atlantic margins.

They were of the opinion that deepwater exploration would boost exposure to gas, a core strategic objective for most larger companies. Whether the plays are proven or not, the critical factor would be scope for straightforward development in the event of a discovery. Wood Mackenzie however expects exploration budgets to remain tight despite an improving price outlook. Exploration’s share of upstream investment has slipped to below 10% since 2016 and is not about to recover.

Dr. Latham again said: “Global investment in conventional exploration and appraisal will be around US$37 billion in 2018. This will be 7% less than 2017 spend of US$40 billion, and over 60% below its 2014 peak. The Majors’ investment will be cut back relatively less, trimmed by around 4% versus 2017. As some of the last outstanding pre-crash high-rate rig contracts roll over, average well costs should trend lower. Wildcat counts may creep above this year’s numbers.”

For this team of analysts, around 40 licensing rounds is expected to run through 2018, insisting that competition for quality acreage will become more intense as the Majors and other big explorers chase the same opportunities. The highest-profile licensing rounds they maintained would be those scheduled in Brazil and Mexico.

Dr. Latham added that there are early signs that the exploration sector may soon return to profit. Returns in 2015 and 2016 were down in low single digits. Early signs are that 2017 will prove rather better.

He said: “Based on the volumes that we can already measure, resource discovery costs are close to US$2/boe. If these volumes have average development values of around US$2/boe, then the year’s discoveries will indeed be worth more than they cost to find.”

“Looking to 2018, the industry will drill fewer, better wells focused on plays that are commercially attractive,” Dr. Latham said. “After a few difficult years, the economic outlook is at last looking brighter for explorers.”