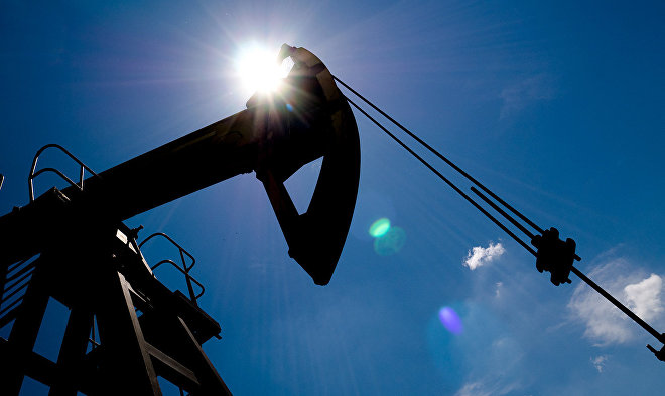 Projections or no projections, forecasts or not, one thing seem to be obvious at the moment even as upstream oil and gas activities move to the next level, and that is, the enterprising spirit among explorers to adapt to the fluctuations and volatilities characterizing oil prices.

According to Wood Mackenzie, the successful and significant exploration outing of 2017, notwithstanding the downturn in crude oil prices of the last three to four years running, was mainly because companies became more focused on making smart portfolio decisions.

For Wood Mackenzie, the ability of the industry to make a return to high-impact exploration in ultra-deepwater and frontier basins after a period of focusing on low-risk, low-reward activity was a courageous step that boasted growth. For oil accounted 56% of discovered volumes, a share Woods believed was last seen in 2008, with eight out of the top 10 discoveries being oil weighted.

Dr Andrew Latham, Vice President, Exploration Research, at global natural resources consultancy Wood Mackenzie was quoted to have said: “2017 looks like the most profitable year for the oil and gas exploration sector since 2010.

“Explorers invested only around US$40 billion in conventional exploration and appraisal, down from US$95 billion in 2014. This reduced spend focused on making discoveries with a good chance of early commercialization. This included more emphasis on high-impact exploration in ultra-deepwater and frontier basins after a period of focusing on low-risk, small-prospect drilling.”

Dr Latham was also said to have added that exploration brought in over 12 billion barrels of oil equivalent conventional new field volumes in 2017, accounting for 7 billion barrels, a 60% share of discovered volumes last seen in 2008, as nine out of the top 10 largest discoveries are oil-weighted.

“These volumes” he said “are currently the smallest annual total for a decade but we expect that they will be boosted by further disclosure and appraisal”. “This resource creep has averaged around 40% over the decade. If repeated for 2017, total discoveries for the year will amount to 16-18 billion boe.”

The report maintained that resource discovery costs were the same as 2016, about US$2.15/boe and slightly better than the 10-year average of US$2.25/boe, assuming that if a similar level of resource creep was there in 2017, Wood Mackenzie expected discovery costs would ultimately had been around US$1.60/boe, said to be the lowest level since 2011.

Dr Latham added: “Exploration well success rates of 36% are the highest since 2013. Operators are being rewarded for refocusing their portfolios and high-grading prospects. The average new field discovery size held up at 63 mmboe compared with 57 mmboe in 2016 and a 10-year average of 68 mmboe.”

Six giant (>500 mmboe) and 15 large (>100 mmboe) discoveries according to Woods were made in 2017. These finds account for 78% of total discovered resources. Kosmos BP’s 2.6 bnboe Yakaar gas discovery in the ultra-deepwater of Senegal is the largest discovery of 2017 by far.

“We expect the giant oil discoveries in Iraq (Eridu), Mexico (Zama), Whale (US Gulf of Mexico) and Alaska (Horseshoe) to be declared commercial in the near term. The large oil discoveries Amoca Deep (Mexico), Snoek (Guyana) and MRL-231 (Brazil) all benefit from close proximity to existing fields and should be included in near-term phased development plans,” Dr Latham was said to have reiterated.

Adding however he said: “It is too early to measure exact exploration returns for 2017, but there is a strong likelihood that exploration created value. Low discovery costs and a weighting towards large, commercial oil finds should mean that full-cycle returns achieved double digits for the first time since 2010.”