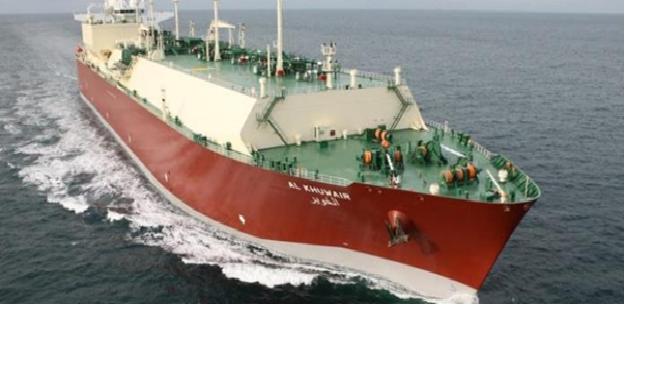 Rystad Energy said Russia and Norway exported 194 and 122 billion cubic meters, bcm of gas respectively to their European neighbours in 2017, representing a year-on-year increase of more than 15 bcm in Russia’s case and 9 bcm for Norway.

“The higher exports” says Carlos Torres Diaz, Rystad Energy’s VP Gas Markets, “have provided reliable supply for Europe and give an indication that the strategy followed by both Russia and Norway has been to maintain their market share, benefiting European consumers as prices in NW Europe have remained rather stable.

“This has also kept new US supplies of LNG out of the region, enabling American gas to meet increasing demand in Asia and Latin America”, he said.

From various large Norwegian gas fields such as Ormen Lange, Åsgard, and Kvitebjørn report says, output looks set to decline by 10 bcm by 2020, to be only partially offset by the 8.6 bcm increase to be provided over the same period through start-up of Statoil’s Aasta Hansteen field in the Norwegian Sea.

Rystad was reported to have added that gas production in other European countries was also likely to drift downward.

But Russia has continued to power ahead, sources were quoted as saying, with various new gas export projects in the pipeline or under construction, such as Nord Stream 2 and TurkStream in the Baltic and Black seas.