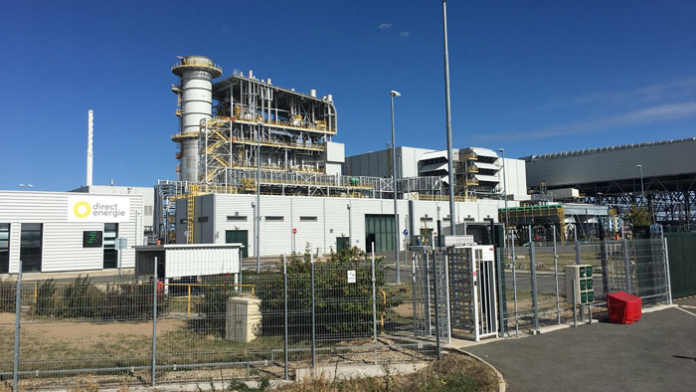 French major Total said it has acquired a 74.33% stake in French utility Direct Energie for US$1.7 billion. Report said the move would see Total become the second-largest power supplier in France, after EdF, furthering also the company’s expansion ambition in the gas-electricity value chain.

“Total was already ahead of its peers in terms of the M&A spend on renewables and other clean technologies, which included Saft, Lampiris and Eren.”

She added: “The Direct Energie deal has more than doubled the company’s total inorganic investment, from US$1.6 billion to over US$3.3 billion since 2015. Total’s acquisition of Direct Energie shows that the company is serious about its ambition to build value across the electricity value chain, with both gas and renewables playing a key role.”