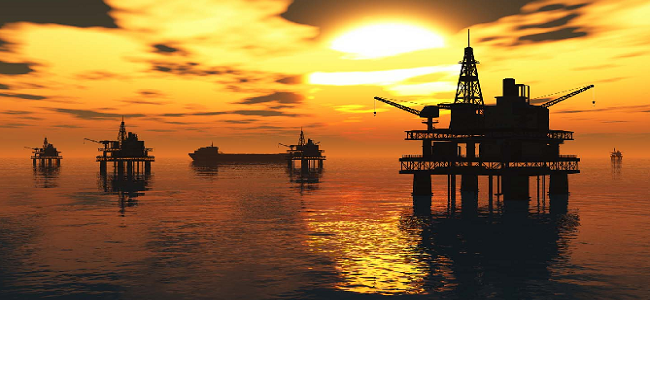 The stability of markets and global oil prices that culminates in the prosperity of oil and gas producers that do not exclude South Sudan will always be achieved through effective collaboration between OPEC and non-OPEC members.

“There is no better demonstration of this”, says the South Sudanese authorities “than our collaboration with OPEC and non-OPEC members to arrest the decline of oil prices and bring new hope to oil producing countries in Africa. Through multi-lateral cooperation with partners, all with the same goal, we are proud to have made a positive impact on the oil and gas market for our own country, for our African neighbours, and for global producers. These are also the priorities of the Transitional Government of National Unity of the Republic of South Sudan and the Ministry of Petroleum”, the statement pointed out.

According to the release, in December 2016, for the first time since 2001, 24 OPEC and non-OPEC countries came together to manage oil output and reduce the oversupply in the market, a historic collaboration that relied, the release says, upon African countries, who showed “great unity in the face of the oil oversupply challenge.”

Adding that it was by effective collaboration of the republic of South Sudan and other non-OPEC producers like Sudan and Equatorial Guinea, as well as OPEC producers like Nigeria, Angola and Gabon that reasonable reduction in production that eventually gave rise to price increase.

“In the 2016 deal we agreed to reduce our own production by 8,000 barrels per day. In total, we pledged to remove 1.76 million barrels per day from the market. This was faithfully implemented since the beginning of 2017.”

“It is our conviction that the 2016 Declaration of Cooperation not only helped bring prices back to a more sustainable level; it rescued the oil and gas industry from imminent collapse.”

“Prospects are now good for the global industry in 2018. The Brent Crude Oil Price is at $75 dollars per barrel. South Sudan is in a position to consolidate its security gains and begin operations in previously shutdown areas. For our oil industry to be the engine for growth it needs to be, collaboration is key. Making our plans alone, and committing only to the good of our country and not the good of the community of oil producers worldwide are not viable options. Greater cooperation is our agenda as we bring new investment to South Sudan.”

“South Sudan’s prosperity depends on our collaboration and unity with countries that share our aims and values. We believe that we have a long-term agenda for economic growth and market stability that we can achieve together with OPEC and non-OPEC nations. That historic moment in 2016 was the beginning of a new era of cooperation. South Sudan is committed to deepening its partnership with OPEC and its alliance with other producers and continuing to work together for the common good of our nations.”