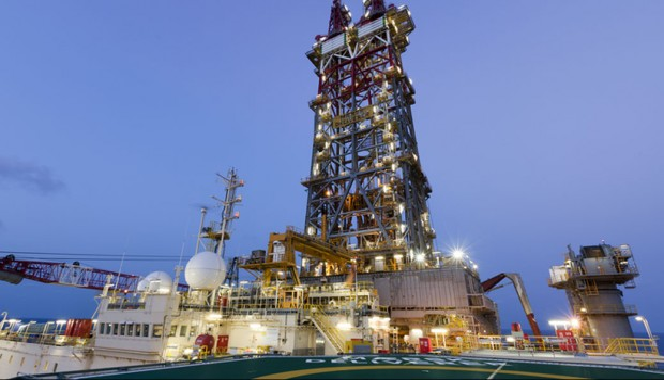 News round-making, UK-listed and popularly known oil and gas exploration giant, Ophir Energy is reported to be in talks with an Indonesian Medico Energi for a potential cash take over by the later.

According to Angus Rodger, research director at Wood Mackenzie, no amount or other details was released, other than Medco would make a clear binding offer by the 28th of January if a deal was to proceed.

“This is a bold move by Medco, and if successful would create a Southeast Asian upstream powerhouse. Ophir’s current output of 25,000 boe/d combined with Medco’s stated 2018 target of 85,000 boe/d would take it to 110,000 boe/d, of which 101,000 boe/d is in-region. This would catapult the firm into being the seventh largest non-NOC upstream producer in South-East Asia, above Hess and BP, and just behind Repsol and Total.

“For Medco a successful acquisition would substantially increase its regional footprint and diversify its mature, Indonesia-heavy portfolio. It would also bulk up its non-Asian exposure by adding growth options in Tanzania and Equatorial Guinea, to add to its existing positions in Libya, Oman, Yemen, Tunisia and the US. It would also offer exposure to the global upstream hotspot that is offshore Mexico, where Ophir recently secured participation in three blocks. Following Ophir’s acquisition of Santos’s Asian assets last year it appeared to have pivoted its portfolio towards Asian growth, given its troubled Fortuna FLNG project in Equatorial Guinea was struggling to attract finance.”