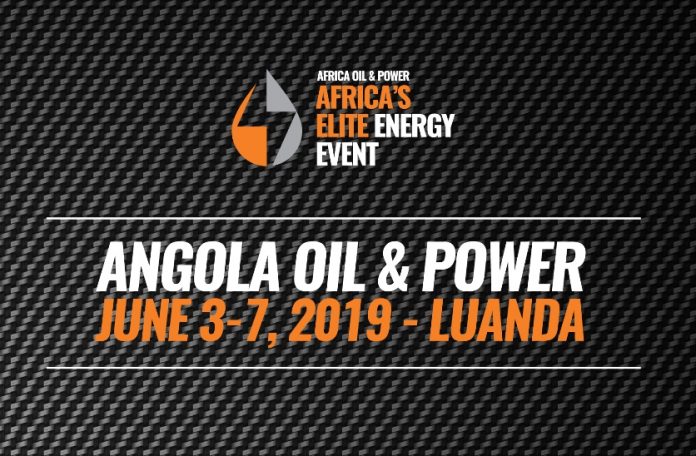 Who is behind the Angolan oil rebound was one critical question posited by an analyst at a Law firm that seeks, perhaps, more answers, for the purpose, to me, of replicating ideas for other oil and gas economies in Sub Sahara Africa who are still groping in the darkness of mediocrity and greed to borrow from.

Angola, for the purpose of clarification, is one African oil economy with mounting records of recklessness and wastages of oil and gas revenue but now decided to enter into another phase of wealth and prosperity that would possibly and positively impact the people.

Now quoting the analyst who also said: “The Angolan Government has made it loud and clear that it wants to transform its economy and open the country to new investment. The question therefore is, how and where can one – investor and businessman alike get more answers?

At the Angolan Oil & Gas 2019, more than enough information and lengthy discussions, as well as tight networking will be at your disposal. The Angola Oil & Gas 2019 Conference & Exhibition, to say the least, is expected to be the critical launch pad for the Angola Government’s ambitious efforts to transform the economy and establish an era of new investments.

Focal points of the conference include:

A conference endorsed by the Ministry of Mineral Resources and Petroleum also has sponsors and organizations as well as institutions like the new National Oil, Gas and Biofuels Agency and other industries leading oil and gas companies

A conference expected to be the biggest gathering for investment in the oil and gas industry was reported to have been fully endorsed by João Manuel Gonçalves Lourenço, President of Angola, and the Ministry of Mineral Resources and Petroleum and slated to hold from June 4-6 in Luanda, Angola. It will also gather key governmental officials and C-level executives spanning the spectrum of the energy industry for a week of keynote presentations, moderated panel discussions, exhibitions, networking gatherings and investment facilitation.

The conference will be held at Centro de Convenções Talatona (CCTA), official Venue Partner, and the exhibition to take place adjacent the marquee of the Talatona Convention Hotel (HCTA), official Accommodation Partner.