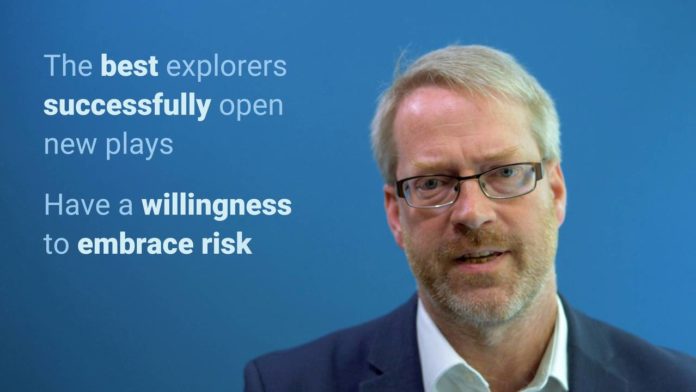 None of the E&P companies perhaps would have, in their wildest imagination thought that the global oil and gas industry players could quickly adjust to bring back the usual frenzy that characterized activities prior to the traumatic industry experience of 2014 until 2017.

The results of Wood Mackenzie annual Exploration Survey, the 11th in the series, made available to Energy Window International, suggested that it was not only about optimism that industry activities were steadily rising to its traditional, conventional levels, but also about profit margins that have so far returned to its encouraging level..

Dr. Andrew Latham, vice president, exploration said: “We’re seeing a continued recovery in the exploration sector, and this borne out by the drilling plans and new licenses we’re seeing.

“A number of key themes emerged in our survey showing that conventional exploration. is still viewed as the primary resource replacement option. And lower costs, both for exploration and development, are key to exploration’s return to value creation.”

Meanwhile countries like Brazil, the Gulf of Mexico, Guyana, last but not the least –the East Mediterranean are said to be showing high quality prospects and attracting the most global attention as long as deepwater sweet spots are concerned.

The survey also showed, according to the analysts, that the global exploration budget would total about $40 billion in 2019, with drilling accounting for about half of that, while 25% was earmarked for geological and geophysical surveys. Digitalization today, the team said, accounts for about 8% of the total spend, but will likely increase as new seismic processing techniques, machine learning and AI become fundamental tools for explorers.

Dr. Latham was said to have added: “Digitalization offers exploration the possibility of better resolution of the subsurface, better seismic modelling and growing use of automated interpretation.

“Digitalization has become a consistent feature on our surveys. The survey results back up our expectation that the exploration industry, led by the majors, will spend billions each year on digitalization.”

Dr. Latham said efficiency gains – hard-won during the downturn – meant that doing more with less was now the standard. The survey further suggesting that the industry was sure of breaking even at an average oil price of around $50 per barrel.

The survey added that exploration could break even with Brent in a $55- $60/bbl band, while a further 18% are comfortable in the $45-$50/bbl range. Adding that four years ago, before the oil price crash, companies were looking at a breakeven price of around $80/bbl.

The opinion sampling indicated further, according to Wood’s team that exploration’s economics have been improved by the move towards less project complexity. Stating that explorers were looking at prospects in less challenging basins, and as Dr. Latham was said to have noted, “this not only cuts costs, it helps improve drilling time – in some cases by as much as 30% – and allows for quicker project development.”

They have also reported that about 36% of those surveyed said they would be investing more on exploration this year, while only 13% had reduced their budgets from last year. An even greater number (38%) said they planned to drill more wells this year while just 10% of respondents expect their well count to be lower than in 2018.